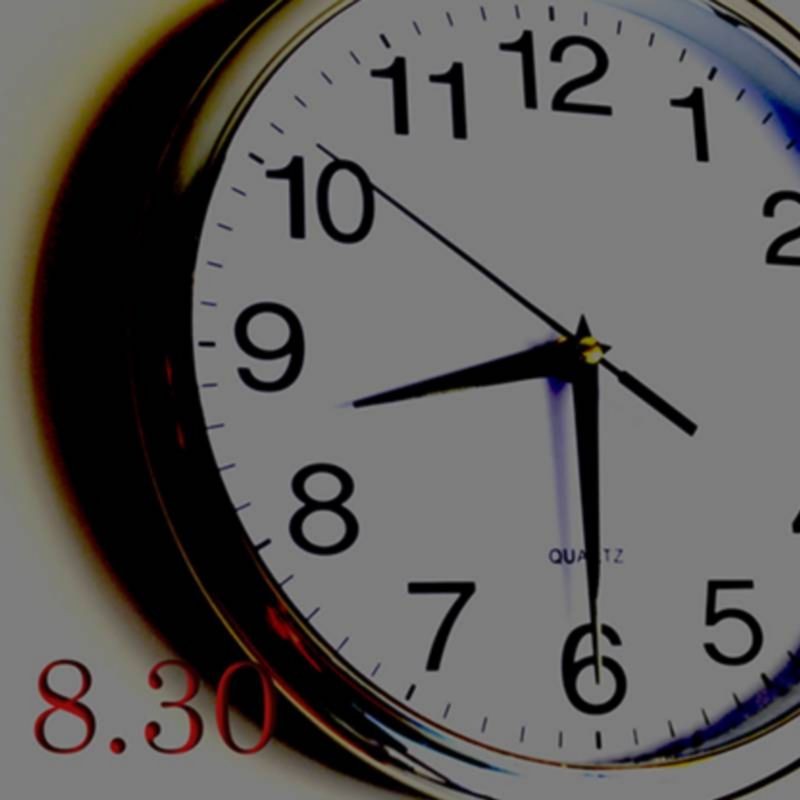 Two great close-up effects by Amazo! In this download, Amazo teaches you two masterpieces of close-up magic. Iron Memory: After a deck of cards has been shuffle

In this download, Amazo teaches you two masterpieces of close-up magic.

Iron Memory: After a deck of cards has been shuffled and then cut several times, the magician attempts to memorize the positions of all the cards. The spectator says one number, the magician thinks a moment, and names a card he thinks will appear at that number. Cards are then counted down to that number, and magically, the magician's named card is located at that exact spot! All cards are different and well mixed. A simple way to name a card at the exact number called by the spectator. Easy to perform.

Sperimental Padlock: A real padlock is shown, and it is then opened by the spectator. A piece of rope is then passed through it, with the lock occupying the center of the rope. After covering the rope and padlock with a handkerchief, and having the spectator hold the ends of the rope, the padlock magically escapes from the rope! The padlock is really closed, and it can be signed and verified as proof that it is the same lock shown moments before.