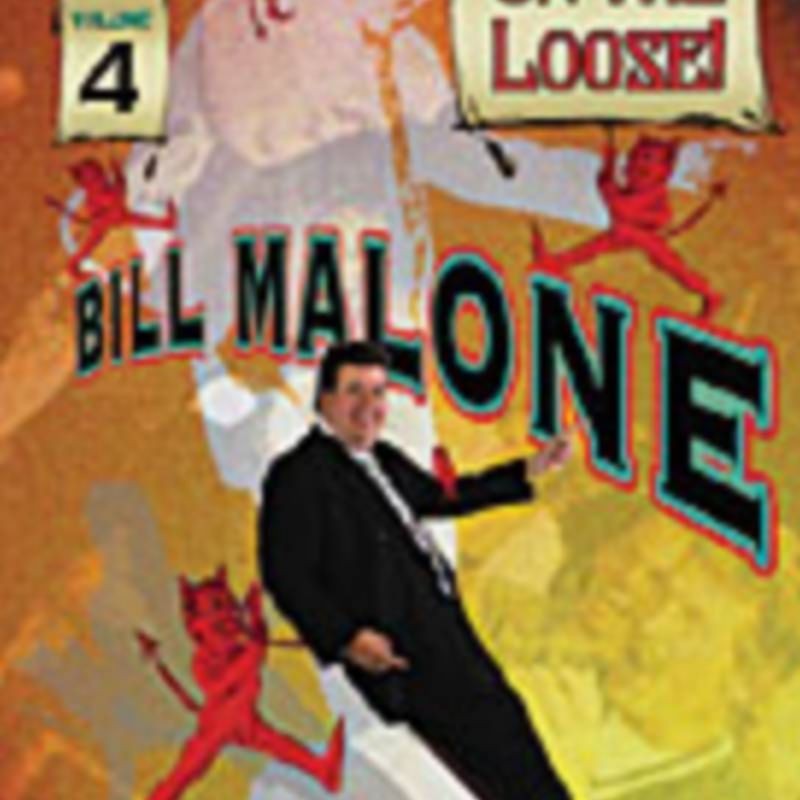 Twisted Flush A Marlo twisting routine with a surprise ending!

How Cheaters Cheat Bill's audience-tested Invisible Palm routine, which he has been performing for over 20 years!

Radical Aces An extremely visual Ace production from a deck first shuffled by a spectator. Resetting Reset Bill's version of Paul Harris' Reset which he performed every night for three years at the famed New York Magic Lounge in Chicago.

Skinner's Matches For the first time Michael's entire impromptu match routine which surprises even the most intelligent spectators!

Walk Around Knives Bill's color-changing knife routine. Perfect for the strolling magician when no tables are available.

Four Burglars A funny version of the Four Burglar trick with a knock-out punch at the end. Only Had Two A brilliant idea from the legendary Mr. Larry Jennings!

Two Card Impossible Location A Marlo card location with an interesting idea of covering the method!

Bill Malone on the Multiple Selection Bill's whole routine plus a great new convincing control for the selections! `