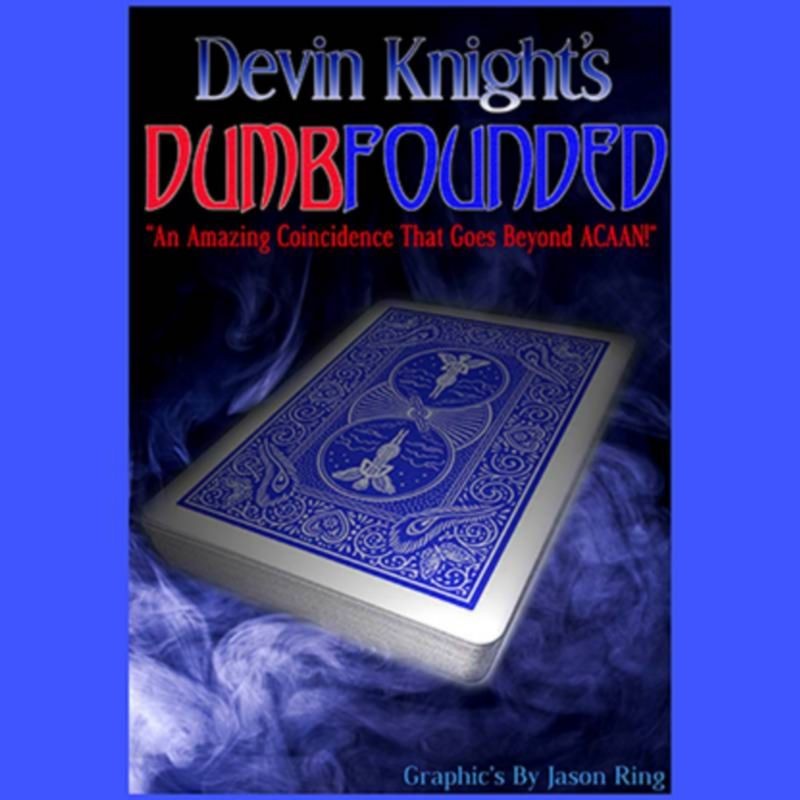 An amazing coincidence that goes beyond ACAAN (Any Card At Any Number). Effect: The performer shows a blue deck of cards and shuffles it until he feels psychica

An amazing coincidence that goes beyond ACAAN (Any Card At Any Number).

Effect: The performer shows a blue deck of cards and shuffles it until he feels psychically inclined to stop. He really does not know the order of the cards. The deck is returned to its case and is given to a participant to hold. The performer never touches the blue deck again. A red deck is now shown and shuffled by the performer. He has a second participant freely select a card from the red deck. The participant may change his mind, as there is no force. Next, a number is obtained by chance. No mathematics are involved and there is no force of the number. The number is arrived at by chance.

After a card has been chosen and a number obtained by chance, the performer says that he thinks an incredible coincidence has occurred. The participant, not the performer, removes the shuffled deck from the blue case. The participant has been holding the blue deck before a card was selected from the red deck. The participant deals the blue backed cards face up on the table one at a time until he comes to the number obtained by chance. The face down card at that number is turned over; it is the same as the card chosen from the red deck! Coincidence, or something more? This is one effect that will leave your spectators Dumbfounded, hence the name of the effect.

Think about it -- the performer never touches the blue deck after it is given to the participant. The deck is a regular deck of 52 cards with no duplicates and it is not gimmicked. No deck switches and no gimmicks. There are no multiple outs; the ending is the same each time. The spectator always deals from the facedown blue deck to the number obtained by chance. The card is always at that number and never the next card on top of the deck. Three methods are given to do this effect. One is self-working while the other two required a few simple sleights that most every magician knows.

INCLUDES A METHOD IN WHICH THE MAGICIAN NEVER TOUCHES EITHER DECK AT ANYTIME. THE SPECTATORS DO ALL THE HANDLING.

Includes information on how to do this with instant reset so you can perform this amazing effect in strolling magic situations.

All three methods are easy to do and will astonish anyone. Watch the video and see how impossible this looks.