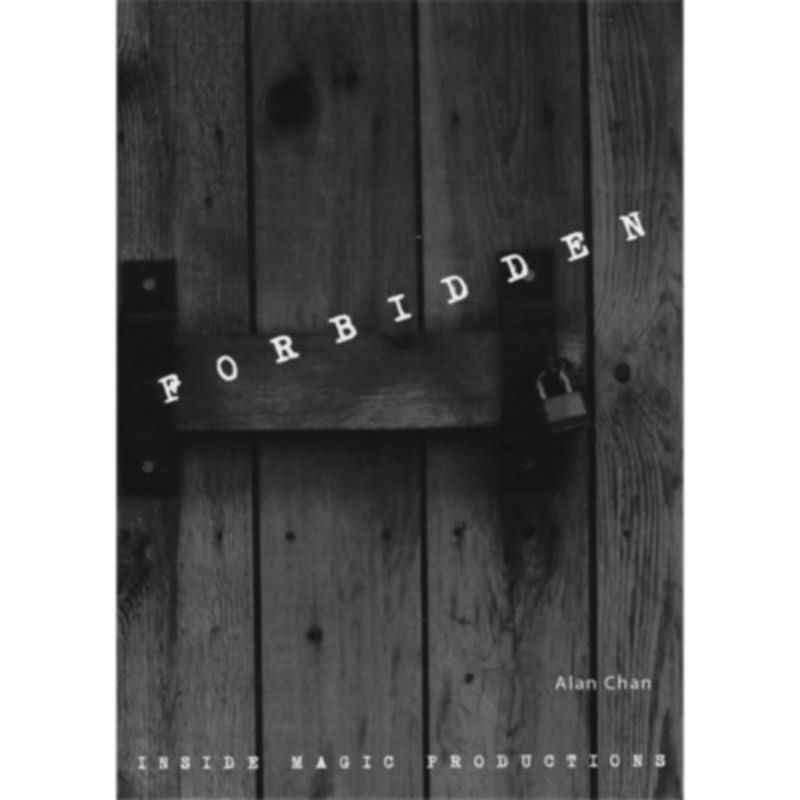 In this download, all routines are card effects which can be performed with a regular deck of cards. As a performing magician for more then 9 years, Alan has cr

In this download, all routines are card effects which can be performed with a regular deck of cards. As a performing magician for more then 9 years, Alan has creative insight about card magic that he shares in this download.

Alan performs and then explains in detail the following 6 effects:

Hypermind: Magician shows a deck with names of people written on the back of every card. Spectator chooses 2 cards and the total will add up to a selected card which matches the prediction by the magician.

When the card is turned face down, the name on the back of the selected card is the spectator's name! As a final kicker, the remaining cards are revealed and magically in sequential order in black and red, Aces to Kings!

Satellite Moon: A deck is shuffled and then later mixed up by the spectator. The 2 stacks are later revealed that they are in the same order of each other.

Interchange: 2 cards are selected, lost and shuffled into the deck. Surprisingly, when the shuffling stopped, the 2 cards act as indicators where the black and red cards are separated.

Teleport Matchbox: Matchbox is shown empty. When the magician shakes it, a coin appears. When the box is closed and the match stick is lit, the coin has disappeared in the box! Everything is examinable by the spectator!