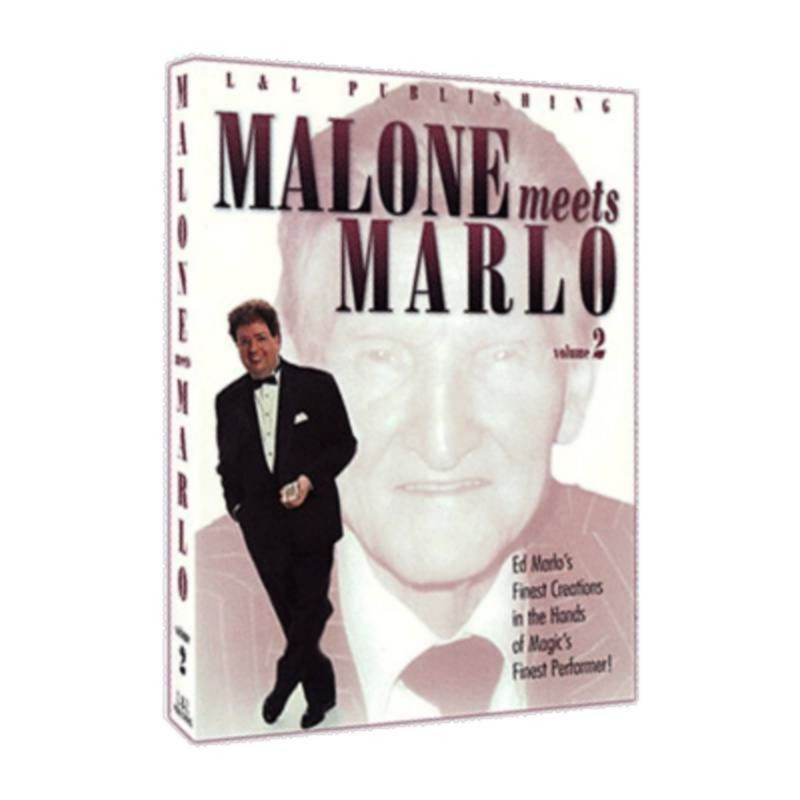 Spectator Cuts and Counts Down to the Aces - Watch this one close! You will use this!

One-Hand Control - Aces are lost and found using only one hand! Bill's handling of this hidden gem from The Cardician.

One Shuffle Eddie - Eddie at his best! Four Aces instantly reverse themselves throughout the deck with one shuffle!

Casino Countdown - An apparent mistake turns into a hard-to-believe success!

A Twick as Lovely as a Twee - An idea you probably didn't know was Marlo's! Don Alan liked it so much, he put it in his act!

Elevator Passengers / Penetration - Cards travel up and down through the deck like passengers on an elevator!

Touch Turn Poker - Four Aces magically reverse themselves one at a time then suddenly transform into a Royal Flush!

Marlo on the Memorized Deck, Part One - Idea 1

The Vanishing Card - A selected card instantly vanishes from the deck and ends up under the spectator-she is sitting on it!

Miracle Ace Cutting - This one is impressive card control! An absolute brilliant classic from Mr. Marlo.