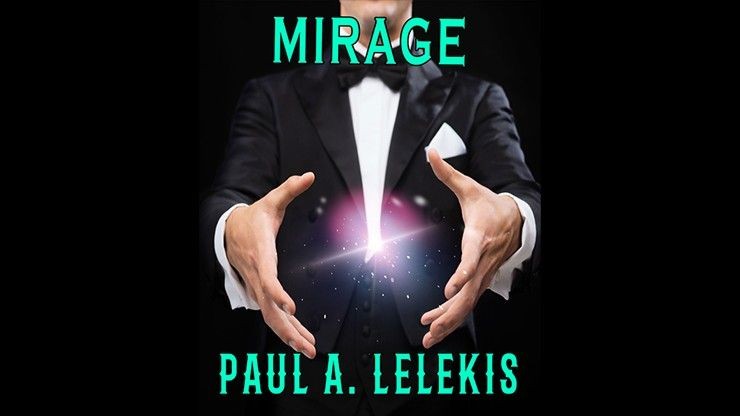 MIRAGE - A BRAND NEW CONCEPT in card magic - and particularly in the realm of paradoxes - a magician-fooler!

(Two VIDEOS included which explain everything!)

MIRAGE - A BRAND NEW CONCEPT in card magic - and particularly in the realm of paradoxes - a magician-fooler!

PLUS two other brilliant "workers" are included below!

Here is what the spectators (and magicians!) see...

Two paper-clipped, red-backed cards are laid on the table at the onset...your magician buddies are watching closely!

A card from a blue-backed deck is selected and signed by the spectator, then lost back into the deck.

The two red-backed, paper-clipped cards are openly picked up and one card is taken into each hand.

The hands are wide open, showing that there are NO HOLD-OUTS or any other cards in your hands to switch in.

NO PALMING OUT or DITCHING!

THIS IS WHAT REAL MAGIC IS SUPPOSED TO LOOK LIKE!

One of the cards is selected by the spectator (free choice!) and it is a JOKER! "Jokers are wild!" says the magician...

Dumb Joke...but the other card is then opened (this card can even be opened by the spectator!)...and it is the SPECTATOR'S SIGNED CARD...with a RED BACK!

There is nothing to hide...you are as CLEAN AS A WHISTLE...this paradox is very disturbing because the "solution" to this genre of magic, is a FIRST!

You will LOVE this new idea!

ALSO INCLUDED IN THIS E-BOOK:

1) PENCIL THROUGH RUBBER BAND - Video of this effect makes everything crystal clear...here's what they see...

A rubber band is stretched between the fingers of both hands...then a pencil OPENLY and VISIBLY passes right through the band!

There is no covering up, there is no moving the hands around to blur their image...the pencil (or pen or magic wand) just melts, visibly, right through the rubber band!

I have performed this for adults and children...and they all do the same thing...GAWK! There seems to be NO explanation!

Seriously though, I have never seen children this baffled by any magic trick...and I have performed for hundreds of thousands of kids...they are absolutely STUNNED!

2) REVERSAL OF THOUGHT! This effect is really cool...and has the 'flavor' of ESP! A selected card is lost into the deck. A spectator then chooses 4 cards from the deck.

(Learn a secret by Michael Skinner in this trick that shows why Michael was not only the best magician in the world...but the most "feared" by other magicians!)

The faces and backs of these four cards are shown to the spectator and she agrees that her selection is amongst them!

(Note: This is NOT Vernon's, Twisting the Aces!)

Twist the packet again and then four backs are displayed, proving that her selection has turned face down! Turn the cards face up...and everything is normal. 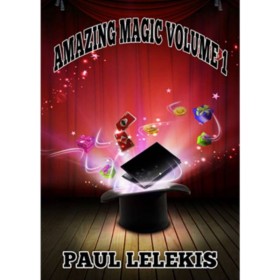 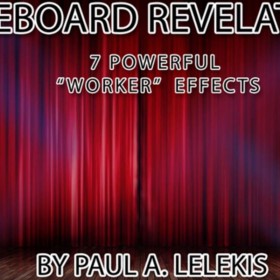 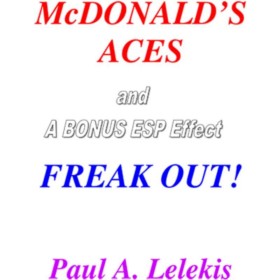 McDonald's Aces and Freak Out! by Paul A. Lelekis Mixed Media DOWNLOAD 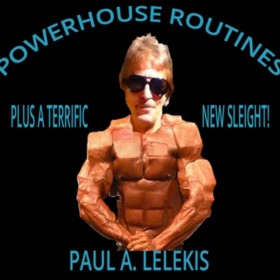 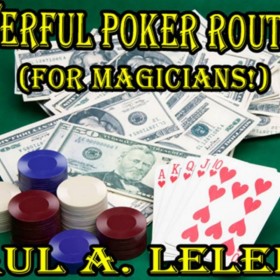 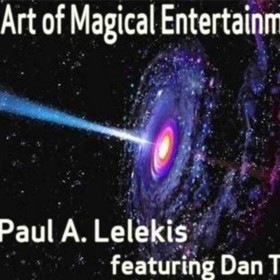 The Art of Magical Entertainment by Paul A. Lelekis Mixed Media DOWNLOAD 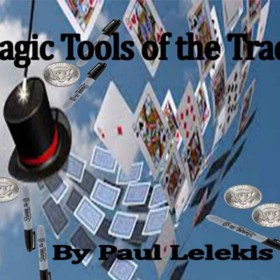 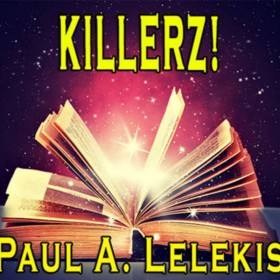 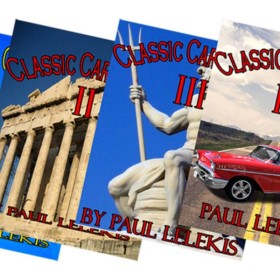 THE TOTAL PACKAGE by Paul A. Lelekis The Classics of Card Magic Volumes I, II, III, IV eBook DOWNLOAD

€26.00
Customer ratings and reviews
Nobody has posted a review yet
Rate it
Reviews