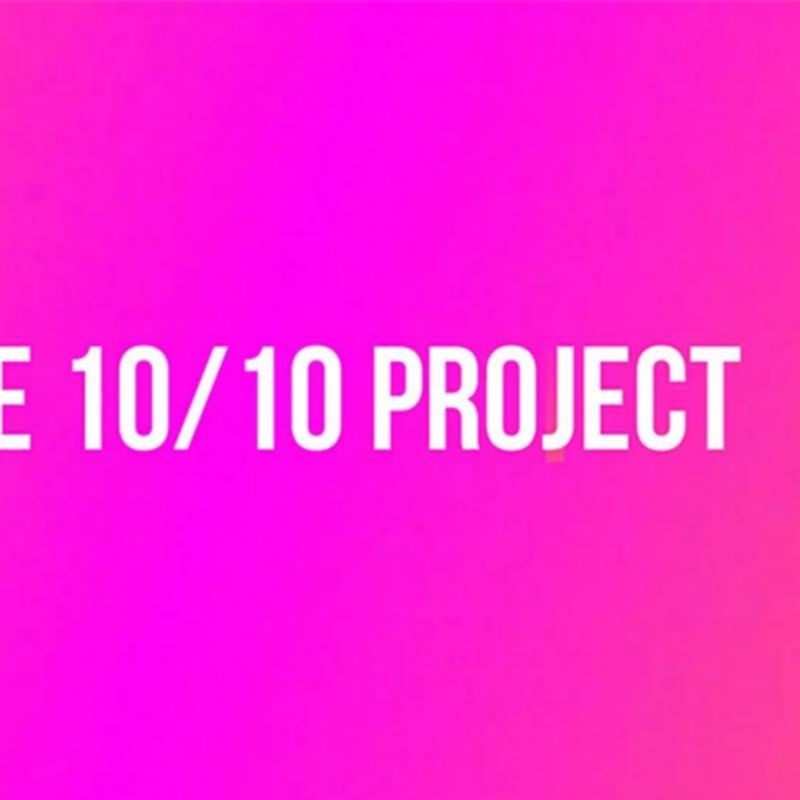 10 INCREDIBLE effects with an ordinary deck of cards! Double Prediction - A selected card is PREDICTED on a piece of paper and, at the same time, a thought-of c

10 INCREDIBLE effects with an ordinary deck of cards!

Double Prediction - A selected card is PREDICTED on a piece of paper and, at the same time, a thought-of card APPEARS inside of the box.

Trapped In Between - The two Jokers find a selected card after being placed into two DIFFERENT positions in the deck.

All the Choices - The spectator thinks of a card. After repeatedly touching multiple cards and eliminating them until they're left with one card, that last card is impossibly the selection.

Precision Cut - The spectator selects a card and SHUFFLES it back into the deck. The magician cuts exactly to the selection.

Twins - Two cards change places multiple times and one of them even VANISHES and reappears later.

Melted - Two cards that can even be SIGNED fuse together and then are SEPARATED again (or they can even be left in the FUSED state to create an impossible souvenir).

Wormhole - A sticker TRAVELS visually from the back of an indifferent card to the selection.

Card Through Hand - A selected card PENETRATES through the hand.

Perfect Ending - A card is selected and brought back into the deck. The magician throws the deck in the air and, WITHOUT ANY PALMING, is able to reach in the air and grab the selected card. This really is the perfect ending to any magic show.