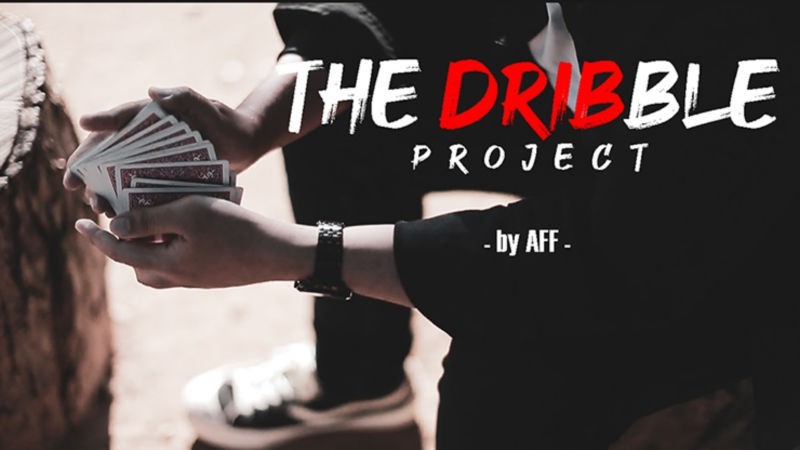 With this project you will learn a utility sleight that you can use for control, color change, vanish and more... Can be used for visual eye candy card magic, or used it as a stealth move. You will learn how to do all that while dribbling cards. No gimmicks 100% sleight of hand. Inside this project there are 5 effects. 1. Dribshift Control a card to the top of the deck in the act of dribbling your deck. Can be done either face up or face down. 2. Multiple + Streak Dribshift Four aces suddenly appear at the top of the deck while you are dribbling the deck. Then the four aces is spreaded into the deck face up, but each time the deck is dribbled the ace is visually controlled to the top one at a time. 3. Dripping Sandwich Two kings are placed on top of the deck, a card is selected and returned to the middle of the deck. instantly after a dribble the selected card appeared between the kings. Then the selected card is returned to the middle of the deck again, but this time one by one the kings vanish from the top after a dribble and appear in the middle of the deck sandwiching the selected card. 4. Dribchange A quick multiple card change effect. Four jacks visually change to the four aces on top of the deck after a dribble. 5. Dribcolour A quick and direct deck change routine.Download the video and learn!