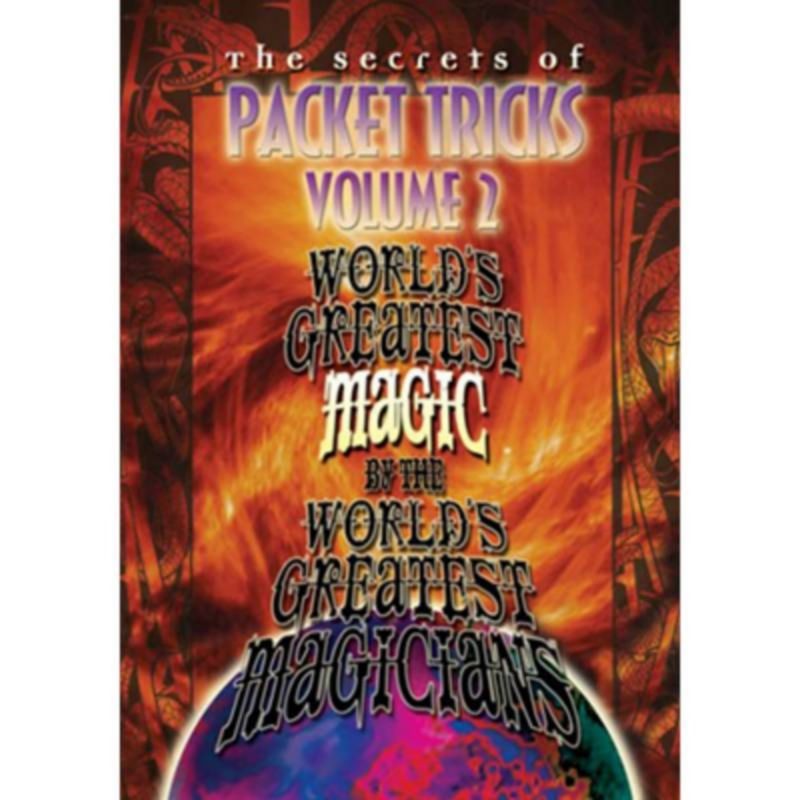 It seems to be commonly believed that the genre of card magic known as packet tricks - that is, card tricks that use a small number of cards rather than the ent

It seems to be commonly believed that the genre of card magic known as packet tricks - that is, card tricks that use a small number of cards rather than the entire deck - are a relatively recent invention in the history of conjuring but this is not the case. While it's true that packet tricks became insanely popular in the magic community of the 1960s and 70s (Jon Racherbaumer even coined the word "packeteer" to describe magicians who specialized in these types of tricks), effects with a small number of cards date back to the late 1800s. Though many use the term "packet trick" disparagingly, the truth is that, if well-conceived and performed, they can often be more astounding than effects performed with an entire deck of cards. Don't underestimate the power of the packet! Armed with just a small bunch of cards and the wisdom gleaned from the masters on this download, you'll be a "packeteer" in no time!

On Volume 2, you'll meet a number of magicians performing and explaining small-packet card magic that any close-up performer would be proud to add to their repertoire. Daryl starts off with a Sam Schwartz classic where four blue-backed Kings turn face up one at a time and are then shown to have red backs. For the stunning finale, the Kings have mirrored backs! Then, Michael Ammar demonstrates a game with four cards where the object is to guess which card has been turned face up behind the performer's back. One at a time, the cards magically turn face up and then, for a big finish, the cards are turned over to show that they're marked with big, bold letters! Paul Wilson uses four Jacks and two Queens to relate an amusingly risqué but magical story while John Mendoza demonstrates the ability of three blank cards to change into three selected cards. Michael Ammar turns four blank cards into a four-of-a-kind one card at a time while Larry Jennings causes the Aces to turn face up magically one at a time in an impossible fashion. Finally, Darwin Ortiz rounds out this volume with a whirlwind of magic which begins with the Two of Hearts constantly rising to the top of a four-card packet. However, just when the audience thinks that the performer merely has four identical cards, they're shown to now be all the Ten of Spades. For a finale, the cards are displayed one last time and are now the four Kings!