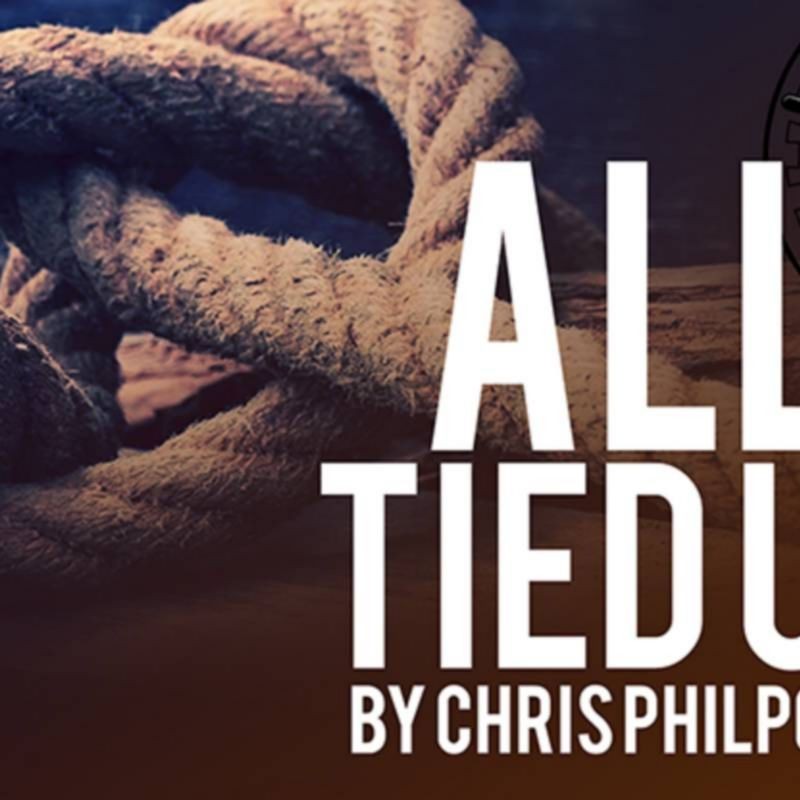 The Vault - All Tied Up by Chris Philpott video DOWNLOAD

"One of the most powerful tricks you'll ever do with a pack of cards." - Steve Valentine (four-time Magic Castle Award Winner) "Dammit Chris, I love this!" - G

"One of the most powerful tricks you'll ever do with a pack of cards."
- Steve Valentine (four-time Magic Castle Award Winner)

"Chris is a genius! His book, Intimate Mysteries, (where a short version of 'All Tied Up' was first published) is in my top 5 Magic books. Maybe top 3."
- Stephen Eric Young

"Steve Valentine is right when he says this is one of the strongest effects you can do with a deck of cards. What I like about this piece is the spectators remember it and take something from the experience."
- Alex Hinojosa

"It's really special. Amazing thing, Chris! So many ways to use this."
- Patrick Torres

"Do Not Release This! The strongest card trick I perform from one of my favorite books."
- Matthew Novak

"BRILLIANT! Thank you so much for releasing this!"
- Paul Hamilton

All Tied Up begins as a psychological game, veers into an emotional exploration of your spectator, reveals itself as a card trick and then, in a powerful finale, becomes an act of empowerment that your spectator will remember for a long, long time.

The strength of the effect is all in its script, but Chris Philpott (with Steve Valentine) also go into details about the handling for both an impromptu version and one using a gimmicked deck (which you may already own). All the handlings are easy-to-do, so you can concentrate on performance.

Originally printed in Chris's book, Intimate Mysteries ("A must buy!" - Mark Elsdon; "One of the best books I've EVER owned!" - Stephen Young; "A major contribution to our art!" - Neil Somerville), the effect in this video contains much more details on both handling and presentation.

"Of all the effects I've come up with, this is the one I do more than any other. I have fried a room full of knowledgeable magicians with it and done it for friends who became very emotional when it was performed for them. If I have time for just one effect, it's All Tied Up."
- Chris Philpott