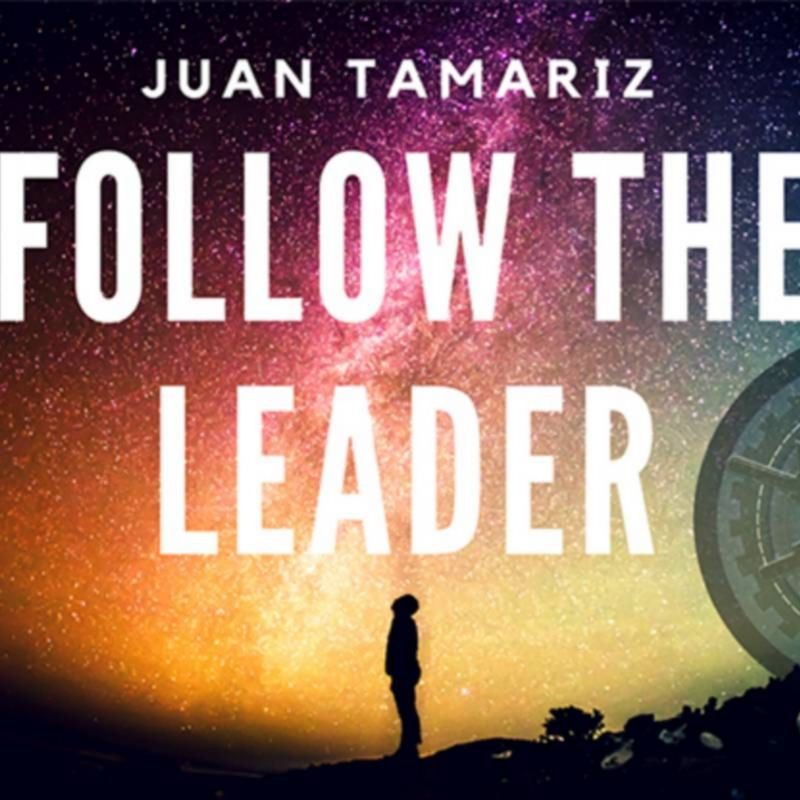 Fool them over and over again! Juan Tamariz is a one-of-a-kind performer. A household name in his native Spain, he is one of the most unique and talented perfor

Fool them over and over again!

Juan Tamariz is a one-of-a-kind performer. A household name in his native Spain, he is one of the most unique and talented performers ever to grace our art. In the tradition of Vernon and Slydini, he has blazed his own enchanted trail. His books on magic are required reading for any thinking student of magic. His repertoire is vast as well as legendary; he once performed for 74 weeks in a row on television. He is in constant demand and is often mobbed on the streets of Madrid by adoring fans. He is a special performer who takes the spectators on a wonderful journey - a magical journey through the heart as well as the mind.

Juan is the consummate performer. Armed with only a deck of cards, he can entertain a small group or a packed auditorium for hours. He is hilariously funny, but at the same time he'll fool you like you've never been fooled before. He is one of magic's greatest thinkers, a master of misdirection and magic philosophy, and he has never had a large body of material recorded... until now!

In this video issue of The Vault, you will learn Tamariz's great take on the routine, Follow the Leader. Not since Vernon has anyone received such a strong impact with this classic of card magic. Routining and audience participation make this a real Tamariz gem!

From one pile of red cards and a second pile of black cards, Tamariz continually switches the leader cards, causing the next card in the pile to turn into that color. And he does this over and over again! Audiences love the routine, and you'll love performing it.

Download the video and learn from the Master himself!