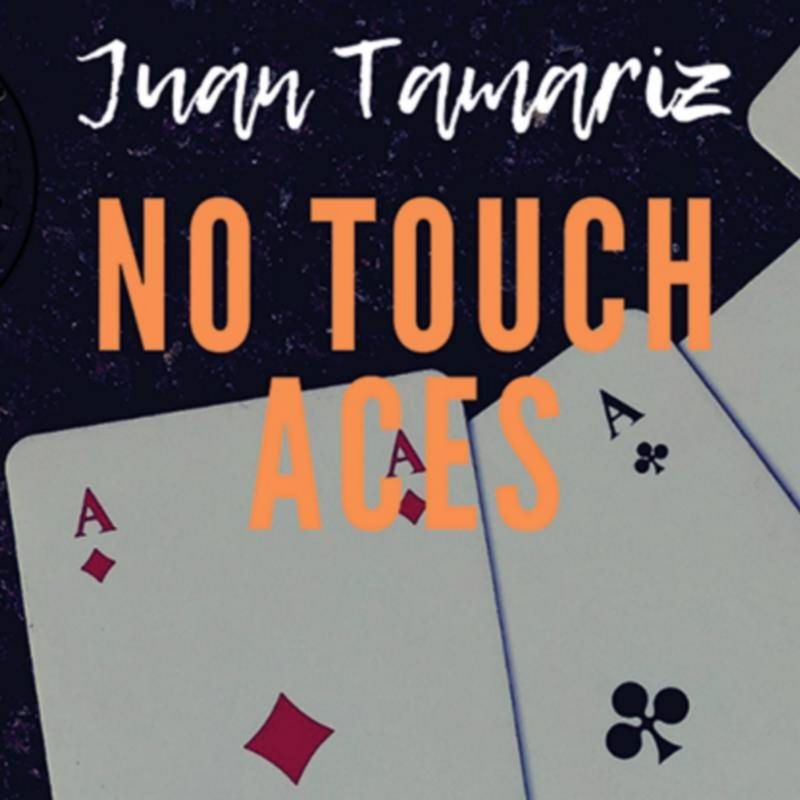 The Vault - No Touch Aces by Juan Tamariz video DOWNLOAD

An easy-to-do, hands-off Ace Assembly where the spectator does all of the magic! Four Aces are placed on the table, and a spectator selects ONE of the Aces. Thr

An easy-to-do, hands-off Ace Assembly where the spectator does all of the magic!

Four Aces are placed on the table, and a spectator selects ONE of the Aces. Three cards are placed on each Ace, forming 4 piles - each having an Ace and three other cards. Magically, all of the Aces magically travel from their piles and end up together in the selected pile. A masterpiece of presentation!

The magician and your teacher: none other than Juan Tamariz!

Juan Tamariz is a one-of-a-kind performer. A household name in his native Spain, he is one of the most unique and talented performers ever to grace our art. In the tradition of Vernon and Slydini, he has blazed his own enchanted trail. His books on magic are required reading for any thinking student of magic. His repertoire is vast as well as legendary; he once performed for 74 weeks in a row on television. He is in constant demand and is often mobbed on the streets of Madrid by adoring fans. He is one of those special performers who can take the spectators on a wonderful journey - a magical journey through the heart as well as the mind.

Juan is the consummate performer. Armed with only a deck of cards, he can entertain a small group or a packed auditorium for hours. He is hilariously funny, but at the same time he'll fool you like you've never been fooled before. He is one of magic's greatest thinkers, a master of misdirection and a magic philosophy, and he has never had a large body of material recorded... until now!

Download the video and learn this fun and astounding effect!