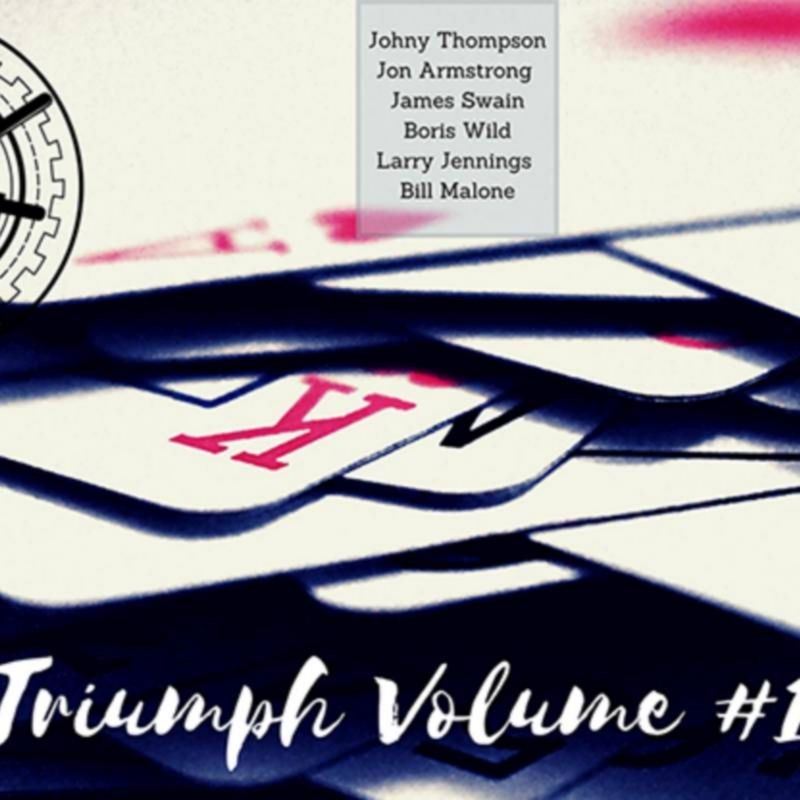 The real work on the Triumph plot taught to you by the performers closest to the secret. If card magicians were to make a list of what they believed were the mo

The real work on the Triumph plot taught to you by the performers closest to the secret.

On this download, you'll meet six performers who have each taken the Triumph plot and made it their own. Appropriately, Johnny Thompson, a close Vernon confidante, leads off by performing and demonstrating not only Vernon's published method for the trick but also his preferred - and unpublished - way of doing it. Jon Armstrong is next with a motivational presentation while James Swain not only rights the reversed cards while finding the selected card but also returns them to factory numerical order. Boris Wild continues with a very funny yet amazing version while Larry Jennings offers a great variation that can be performed in a strolling situation with no table required. Finally, Bill Malone performs and teaches perhaps the world's fastest - and maybe easiest - version of the trick, one that originated with Ed Marlo.