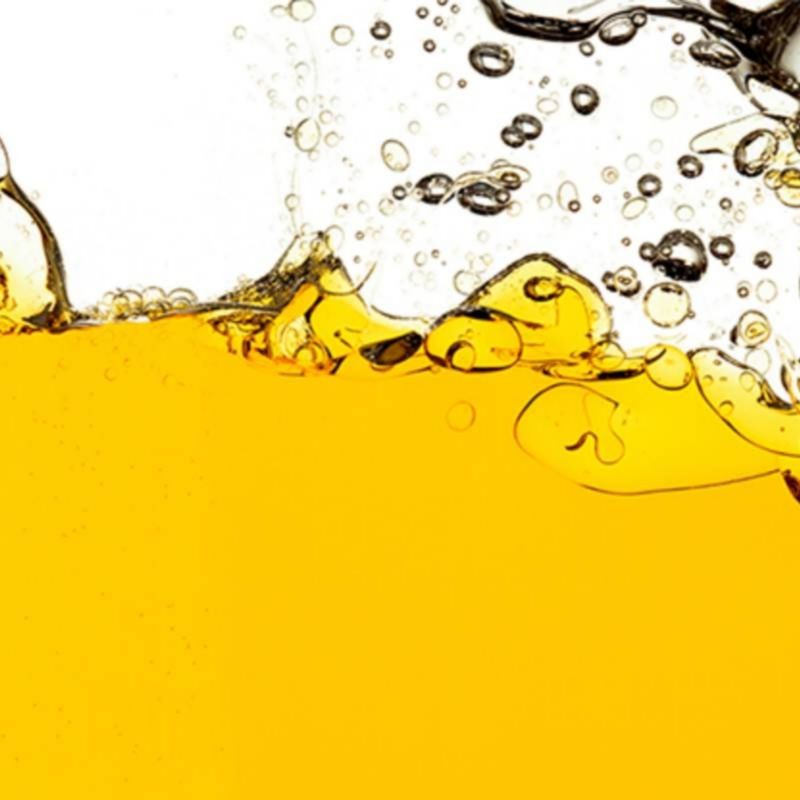 There are six visual Oil & Water Routines and one Visual Color ChangeMini Oil & Water4 Aces are shown and another card is selected and lost in the deck.

Mini Oil & Water
4 Aces are shown and another card is selected and lost in the deck. The magician starts to perform an oil and water trick with those 4 Aces, and finally turns them into 1 single card - the selected card.

Oil & Water C:
8 cards are shown, 4 red and 4 black. After being separated, they're instantly mixed up among themselves. The magician then takes 4 of them, 2 red and 2 black. After a snap, all of them become red. With a second snap, they're all black. Then the magician puts 4 of the black cards back in the 8 card stack, and they return to their mixed up position.

Oil & Water H:
An oil & water routine in which 4 red and black cards are mixed up and self separate twice, then in the end all of them are turned into the same color.
Impromptu

Oil & Water V
A visual version of the oil & water routine with 3 black cards and 3 red cards. This is a unique routine in which 3 of the mixed cards are all changed into 1 color multiple times. Then finally when they're back on top, all the cards become mixed again.
This routine is totally impromptu, no extra cards, can be set up for perfect changes, and finally it's clean.

Color Change!:
A card pops out in the middle of the deck, and directly changes into another card without covering.