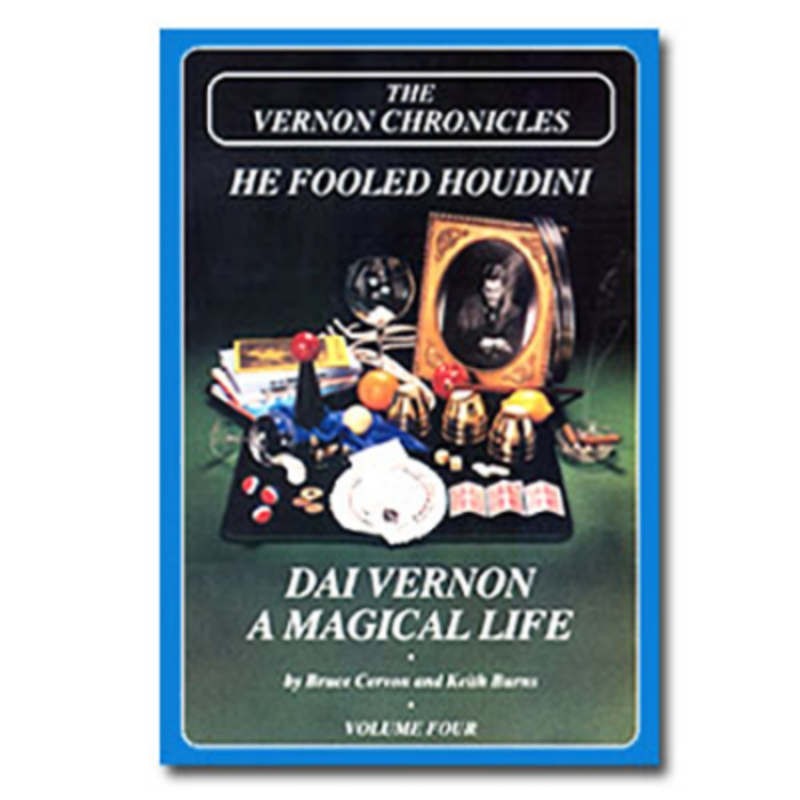 Anecdotal biography which follows Dai Vernon from his birth to his arrival in Hollywood in 1963 to his becoming Resident magician at the world famous Magic Castle. You will feel as if you are sitting with Dai at the Magic Castle while he shares the stories and experiences of his lifetime. Don't miss this revealing history that can make you a better magician and a better performer. The story of the'

Anecdotal biography which follows Dai Vernon from his birth to his arrival in Hollywood in 1963 to his becoming Resident magician at the world famous Magic Castle. You will feel as if you are sitting with Dai at the Magic Castle while he shares the stories and experiences of his lifetime. Don't miss this revealing history that can make you a better magician and a better performer. The story of the greatest natural magician the world has ever seen - Dai Vernon - with 67 historical photographs and 326 fascinating pages. Written by Keith Burns and Bruce Cervon Contents: Foreword by Richard Buffum Introduction Magic's Past and Future My First Hundred Years PART ONE 1896 - 1916 I Try to Fly and Other Early Memories My Father's Principles for Life My Father and My First Magic Tricks My First Playing Cards Learning about Silhouettes My First Magician Going Backstage Some Thoughts on Thurston My First Trip to the Pawn Shop Mother and Magic The Carnegie Library in Ottawa Magic Books My Attack on Magic Practice Know the Terms You Should be an Engineer Cliff Green New York and Coney Island Carny Games Carnival Talk Larry Grey, the Dizzy Wizard My Brother Napier and the Army PART TWO 1917 - 1939 New York 1917 New York's Magic Shops Powers' Magic Shop Harry Kellar and Thurston The Short Card Doc Elliott, He Played with a Full Deck The Inner Circle "Just Think of a Card ... " "The Tricks of the Greeks" Gamblers The Three Card Monte The Masked Man. One of My Heroes Hofzinser. Another of My Heroes On Using Trick Cards Jeanne Comes into My Life Women in Magic Nate Leipzig My First Professional Engagement The Union League Club Cardini Doc Tarbell Jud Cole Horace Goldin and the Unusual Cane Alfred Benzone. "Originator of Ectoplasm" The Man Who Fooled Vernon Malini's Misdirection Malini. Still Another Hero Malini and the Queen On Meeting Thomas Edison Silhouettes and Agents Mr . Houdini and Madame Houdin More Memories of Harry Houdini Houdini and Spiritualism Ted "Male" Vernon Cuba Sawing a Woman in Half in Cuba My Black Magic in Cuba Sam Margules and Dickie the Dunce Mentalists Touring America Jarrow and Van Hoven Dai Yen or Dr Chung Fred Keating Mr. Shock and the Rubber Bands Dad Stevens - "The Mysterious Kid" The Fabulous Center Deal Charlie Miller. "I'm a Dice Man" My Life as Edward Brown J. Warren Keane William J. Hilliar Harry Blackstone Vernon in Print Jean Hugard The Wonderful Faro Box Paul Fox and FDR Neepie The Cigarette Trick Frank Tobey's Gambling Furniture Garnet Lee. the Chinaman's Toy Secrets Australian Slang Effects Defined Entertaining the Rich The Linking Rings My Brother Napier Dies PART THREE 1939 - 1963 My Harlequin Act Doves Steal the Show at the Rainbow Room Compeer. the Monkey How I Became "The Professor" Fu Manchu The Mind-Reading Box On the Same Bill with Charlie Chaplin Dante Sam Horowitz Becomes Me! From Blueprints to Broken Arms Citizenship Shade With the USO in World War II Dan Cummings Milbourne Christopher and the Cuban Lottery Annemann's Bullet Catch Annemann's Suicide Roy Benson On Being Natural Cruising A Couple of Funny Moments The Old Vaudeville Formula Old Cards...New Cards Authority The Father of the Modern Lecture Series Great Tricks Simple Ideas Drive People Crazy "A Pocket Trick" How to be Effective Classics An Original Thought Art in the Craft Traveling Magicians Through the Looking-Glass The Pass On Performing What's Wrong with Magic My Family Afterword INDEX PHOTO CREDITS 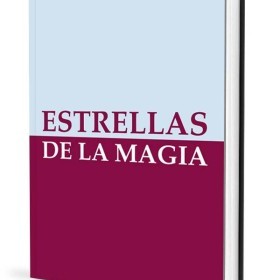 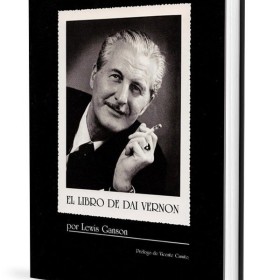 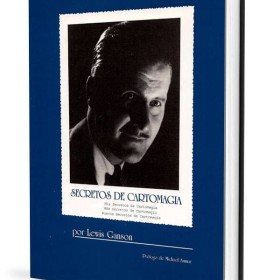 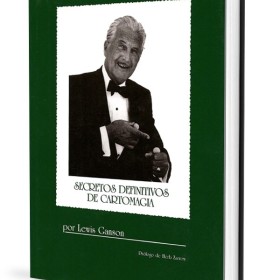 €60.01
Customer ratings and reviews
Nobody has posted a review yet in this language
Rate it
Reviews