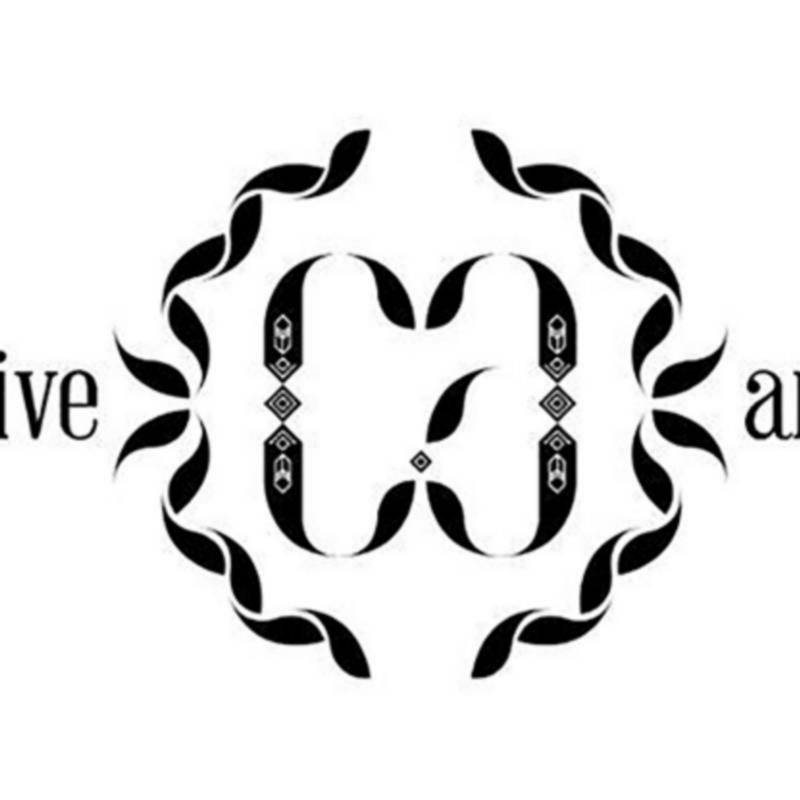 Visual Madness 2. This is a collection of tricks and routines devised over the years. Some of them are easy to do, some are quite difficult. In this download, t

Visual Madness 2. This is a collection of tricks and routines devised over the years. Some of them are easy to do, some are quite difficult. In this download, there are not only new routines, new moves, and new concepts; it also shows you the creator's vision of what a card trick should be.

Double ACAAN: A powerful effect with both magician and audience. Two spectators each select a card, and two different numbers. The freely chosen numbers match the location of the card they freely chose. Next the deck will be shuffled by both members of the audience. Lastly, the total of the two audience's freely chosen numbers matches the location of the first card. Best of all, the spectators can shuffle the deck, and count by themselves. The magician never knows the numbers chosen Until the trick is finished.

Homing Card: Homing card is a combination between Cannibal card and Homing card routines. Three cards are chosen by the spectator. The 3 selections are one by one put in the 4 kings, then magically disappear, returning to its own place on the table. In the last phase, all the 3 selections are sandwiched in the 4 kings and vanish at once, then finally appear suddenly on the table again.

Triumph Collector: A combination between 2 classic routines: Triumph and Collector. Three chosen cards are lost in the middle of the deck. The deck is then shuffled face up into face down. The magician does a magical move, and after that, all the cards turn face down, leaving only 4 Aces sandwiching 3 cards face up in the middle. The 3 sandwiched cards turn out to be the selections.

Extra from Visual Madness I:

TAssembly: This is hands-down an awesome Ace Assembly. As with the rest of the routines, this uses NO gimmicks, duplicates or sticky stuff. The method is something to behold - it's well thought out, smooth, brilliant, and the kicker ending will leave your audience reeling. Bonus: This is a "sleightly" watered-down version of "TAssembly," while retaining the same magical moments and the kicker ending.

Follow the Rabbit: A card is selected, and four Aces are shown. The selection is placed on the table. Each Ace turns into the selection, through a series of magical color changes. The selection is then shown to have never left the table, and the Aces turn back into themselves. This routine is inspired by "Follow the White Rabbit" of Yoann F in his book "Put Your Hand Up."