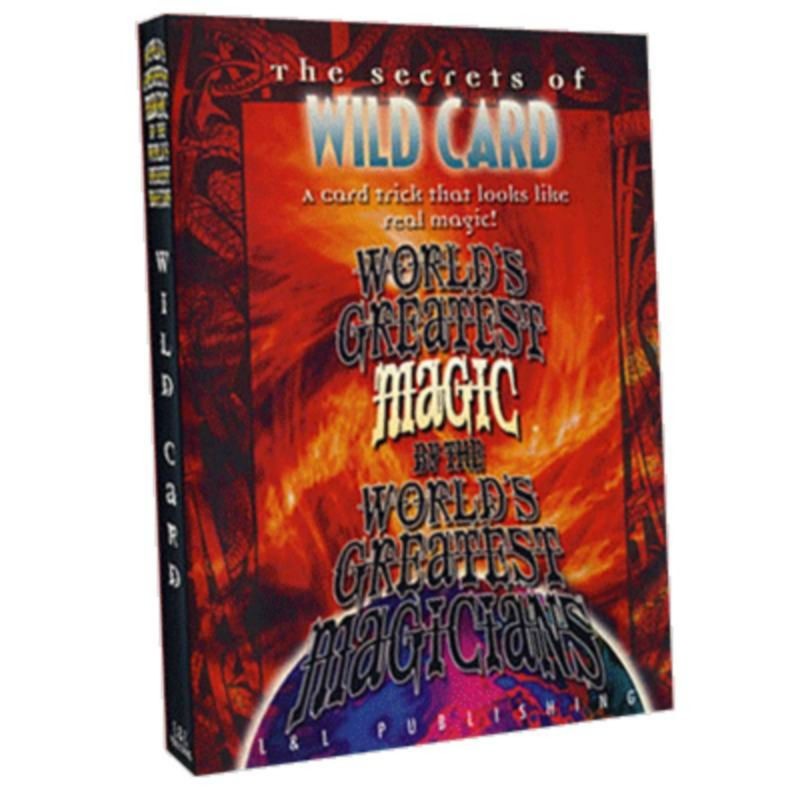 In 1962, British magician Peter Kane invented a trick that he named Watch the Ace! The effect was reworked and subsequently renamed Wild Card by Frank Garcia an

In 1962, British magician Peter Kane invented a trick that he named Watch the Ace! The effect was reworked and subsequently renamed Wild Card by Frank Garcia and very quickly became a sensation in the magic world. In fact, the Magic Dealers Association named it as the best-selling card trick for 1963, and with good reason. Very few effects in card magic are as visual as Wild Card, where several different cards successively change to match one odd card.

You'll find seven master magicians each with their own interpretation of this classic small packet trick. Steve Dacri begins with a highly commercial version where the magician's signature appears on a number of cards that have previously been shown blank. Up next, Tommy Wonder's version is a tour-de-force of routining that also makes it perfect for strolling magic situations. In Harry Allen's performance, blank cards all change to match the one odd card while Eric DeCamps changes a packet of jokers into seven Threes of Hearts to show, in a highly visual finale, why 21 gets the big money. Boris Wild changes several double-backed cards, and eventually the entire deck, to match a free selection while Darwin Ortiz performs and teaches what has become a modern-day classic version of the Wild Card effect. Finally, Scotty York gets behind the bar and shows off his very dramatic version of Peter Kane's Gypsy Curse.

Wild Card belongs on the very short list of tricks that look like real magic to laypeople, and you'll find seven of the very best versions of this effect ever created. 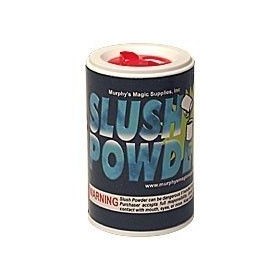 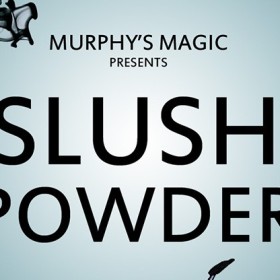 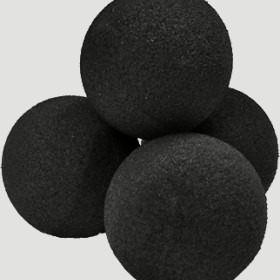