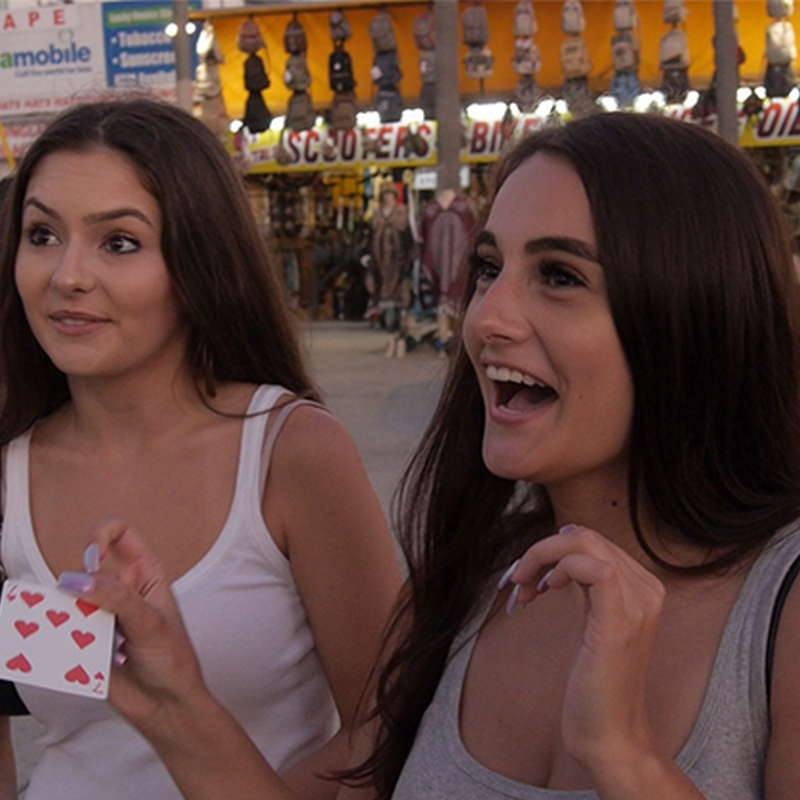 Imagine a deck of cards S-L-O-W-L-Y fading from normal to totally blank!

"You've just taken the best trick deck in the world and made it better!"
- David Regal

"I absolutely love this! It's fantastic! Amazing!"
- Steve Valentine

Imagine a deck of cards S-L-O-W-L-Y fading from normal to totally blank!

Ralph W. Hull's Mental Photography Deck is considered one of, if not THE greatest tricks decks of all time. Now Chris Philpott (creator of The 100th Monkey) has modernized it to create a slow-motion, hyper - visual transformation from a normal to a blank deck!

There are a number of different routines, such as starting with a blank deck, starting with a real one and even finding a wrong card (Error 404: Card Not Found) which causes the deck to crash, leaving only their chosen card!

No sleight of hand needed!

Bonus: short videos that teach some easy-to-learn sleights that you can add to the routine, taught by Steve Valentine, Apollo Robbins, Paul Green, Michael Rangel and Tom Frank.

"The classic version of this trick was one of my favorites. Chris has given me a reason to do it again with new thinking and new effects that could never have been done before. And it's no longer the one trick you get out of the box - Chris has developed even more effects that you can do with this one deck of cards. Where was this when I was a kid? I'm glad it's here now!"
- Johnathan Levit 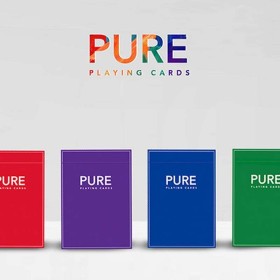 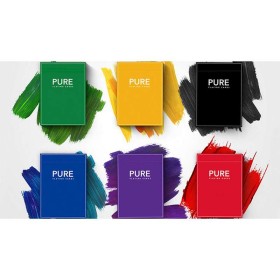 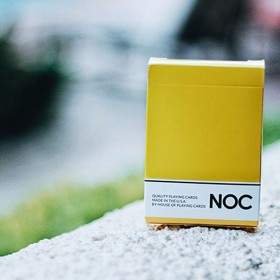 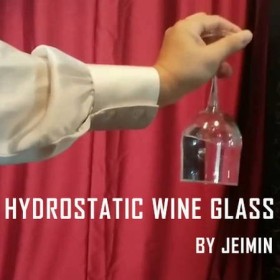 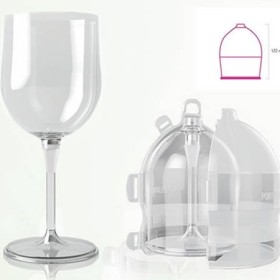 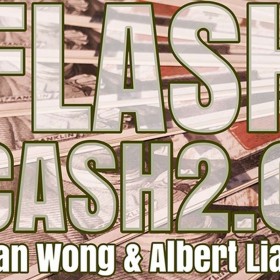 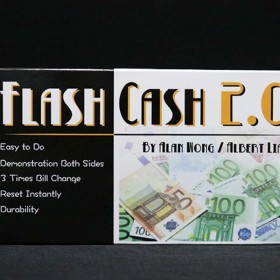