The magician asks a lady in the audience to choose a card, saying that he already has a prediction in his pocket. After the card is chosen, he proudly shows this prediction to the audience … but it has the wrong card on it!

The audience starts laughing understanding that the magician is playing with them. Next he unfolds the prediction again showing a large joker and says “don’t worry I’m a professional magician, and I’m only Joking!” while smiling looking at the Joker. The audience keeps laughing along with the magician. 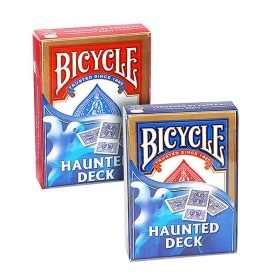 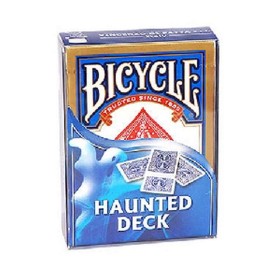