Here is a card trick that gets extraordinary reactions!

The effects are flashy. The magician removes a red deck from a red case. The spectator selects a card. Before the magician loses the card in the deck, the magician shows that the card is red, that the deck is red and that the card is well placed in the middle of the deck. In a blink of an eye, the deck turns blue! All of the cards are blue except one card, the spectator's selection, which still has a red back! Magically, the deck now turns yellow! Amazing! The spectator now blows on his card, and miraculously, it also turns yellow! But there's even more magic. It's unusual to have a yellow deck and a red case, so the magician then changes the case to yellow! Easy to do Includes gimmick and online instructions You will learn how to make your own special gimmicks 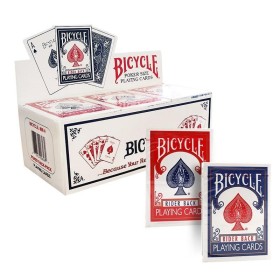 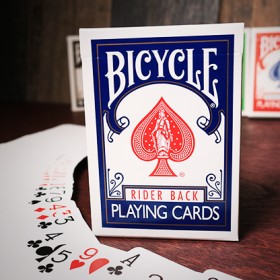 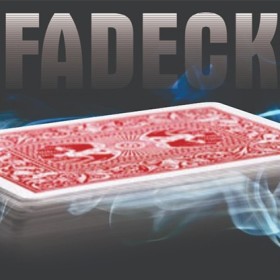 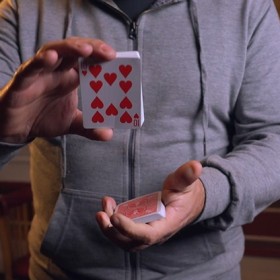 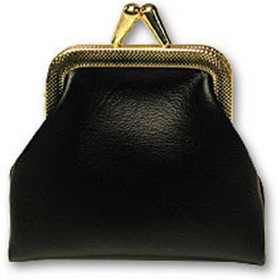 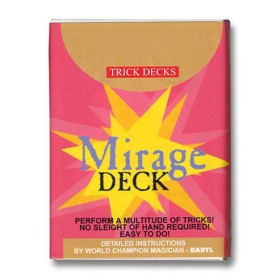