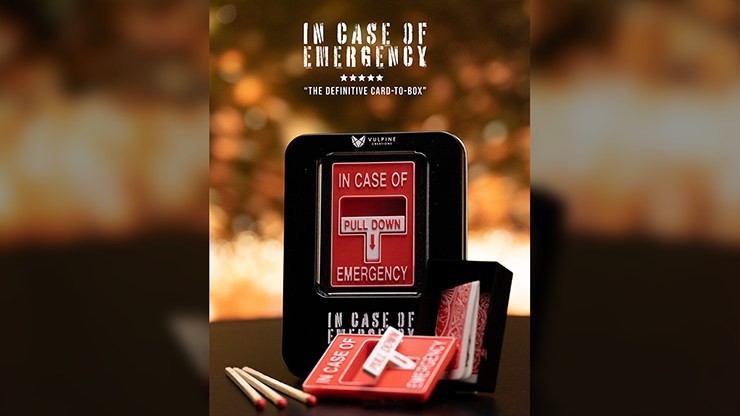 In Case of Emergency by Adam Wilber and Vulpine

A small fire alarm is introduced that remains in view all the time. A spectator chooses a card and signs it, it is lost in the deck and it disappears. You ask the spectator to activate the fire alarm and reveal a folded card inside the box, when he unfolds the card, it is his signed card! It is much more than just a simple card switching device. It will allow you to change bills, letters or small folded papers.

"Adam Wilber has made a clever, low profile switch box that injects a quality of participatory playfulness into a classic effect" - David Regal
The signed card to impossible location plot is a true classic of magic for good reason. If you've ever performed this gem you'll understand why. With this version, you introduce a miniature fire alarm as a "back up in case you mess up the trick"

They say you should be able to describe a good magic trick in just a few sentences...(we aren't sure who "they" are either but you get the point:)

A little fire alarm stays in full view the entire time. At the end of the routine, the spectator's signed card vanishes from the deck. You ask them to pull the fire alarm revealing a folded card inside the box, when they unfold the card, it's their signed card.

In Case of Emergency is much more than a simple card switching device, it allows you to switch out billets, bills, cards, or any other paper product small enough to fit inside the box.

When you purchase this project you will receive the meticulously designed gimmick along with over an hour and a half of teaching from the inventor Adam Wilber. Four routines are taught in great detail starting with...

This routine is for those who don't like sleight of hand. Even if you've never handled a deck of cards in your life, you'll be able to perform this routine in no time. The basic premise goes like this, A card is selected, placed face up in the deck, and then instantly vanishes. When the spectator opens the fire alarm the card is now folded inside for them to open.

This routine is for those who are scared of the Mercury Card Fold (although Adam teaches it in depth in this project so you won't have to fear it any longer). The basic premise goes like this, A card is selected and a corner is torn off of it. The spectator holds onto the corner as a receipt, the torn-corner-card is placed into the deck face up only to vanish in the blink of an eye and reappear inside the fire alarm, and of course, the corner matches perfectly. This routine doesn't use a signed card but plays just as strong as if it did.

But it doesn't stop there...

Adam goes through his signed bill routine where you borrow a bill, have it signed, and then test it to see if it's counterfeit...The bill vanishes in a burst of flames (you will need to get some flash bills for this routine) only to reappear inside the fire alarm box.

A few advantages of this gimmick over others on the market.

✔ In Case of Emergency is very thin so it fits in your pocket without bulging out and looking suspect or awkward
✔ You can customize it to any deck you'd like in just seconds without having to tape or glue anything in place
✔ The card in the box is not attached to anything so they can see it move around as it should before the switch happens
✔ There is a fun and playful presentational hook utilizing the fact that everybody has wanted to pull a fire alarm at some point in their life.
✔ You are not limited to playing cards
✔ Detailed instructions make certain you are not left with a prop you don't know how to use to the best of your abilities.
✔ Plays as strong on stage as it does in strolling or close-up settings.
✔ Comes with a metal carrying case for safe transporting when not in use.

"I've been doing signed card-to-box for decades and this prop is the gimmick I've always wanted for myself. After two years of designing and testing, I'm beyond excited to finally share with you In Case of Emergency!" - Adam Wilber 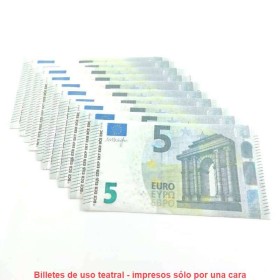 Flash Bills for theatrical use 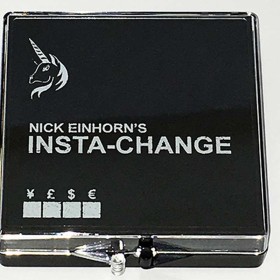 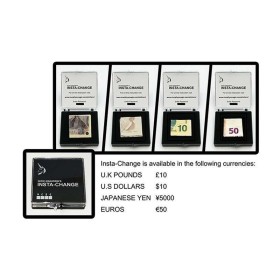 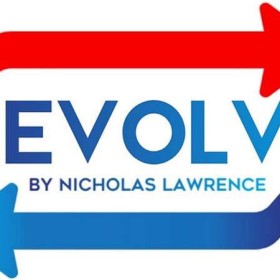 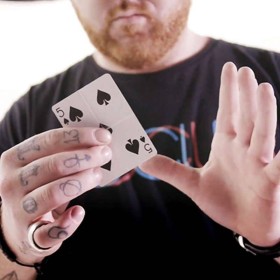 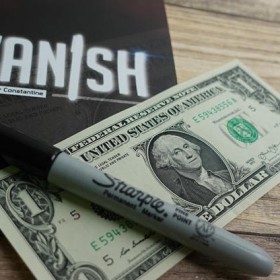 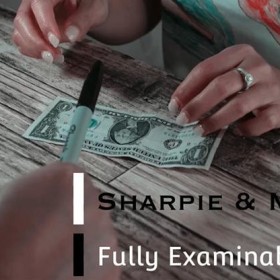 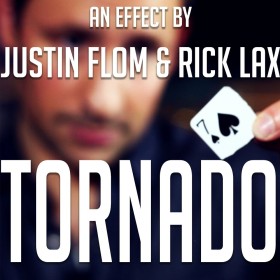 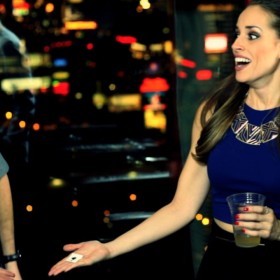 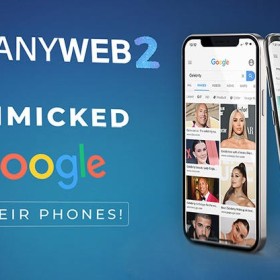 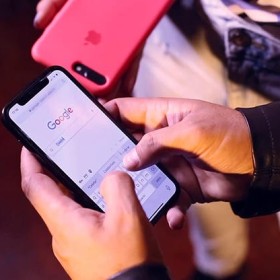