The magician shows a giant card that will be his prediction. It is kept in a bag and a spectator keeps it. The magician now winks at the audience and shows them the faces of a deck announcing that the spectator next to him will have to select one of them. The audience smiles when they see that they are all the same card ... and, in addition, it matches the prediction. The spectator, once again unaware of what is happening, selects a card ... but, to everyone's surprise, it is completely different from the prediction! Finally, the magician asks the spectator to take out the giant card from the bag, to discover that it has become the chosen card!

The Magician shows a jumbo card. This is his prediction. He puts it in an elegant empty drawstring bag and hands it out to a spectator for safekeeping. The spectator holding the bag is the only person who does not know the value of the prediction as the magician showed it to all the audience except him. The magician now winks at the audience and shows them the faces of a deck of cards announcing that the spectator beside him will have to select any one of them. The audience will start to smile as they will see that the cards in the deck are all the same… and all match the prediction that was put inside the bag. The sly magician cannot go wrong! The spectator, who once again is unaware of what is going on, selects a card from the deck… but to everyone’s surprise it is completely different from the prediction! The Magician, amazed and embarrassed by this unexpected outcome, asks the spectator to pull out the giant prediction card from the bag. Incredibly the prediction has now changed into the chosen card!

✔ The velvety drawstring bag is very elegant and soft.
✔ A great effect for stage or parlor that packs flat and plays big.
✔ The jumbo card can be freely handled by the spectator at the end of the effect.
✔ Besides the special jumbo prediction card and drawstring bag, we also supply a special custom made Bicycle poker size deck.
✔ The special jumbo prediction is made of plastic. It measures 18,8 x 29,3 cm (7,4”x11,53”) and is 4mm thick. This means that it can be easily seen even on the largest of stages.

Note: the giant prediction card can have either the King or the Queen as the final prediction and it is not possible to choose between them. In the video the deck of cards has a blue back, but the deck provided has a red back. Both of these aspects are completely irrelevant for the performance of the effect 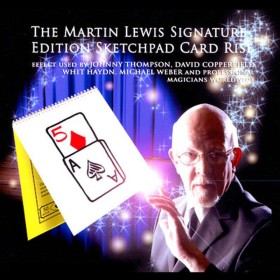 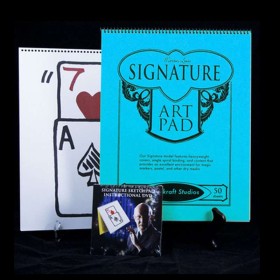 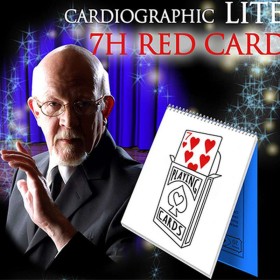 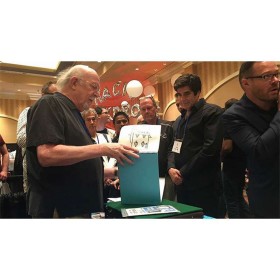 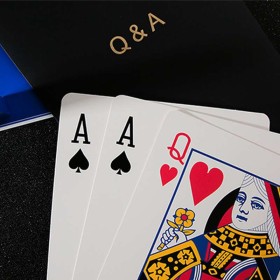 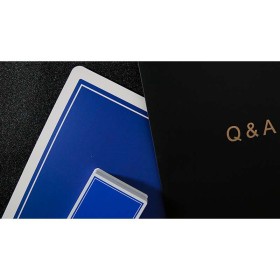 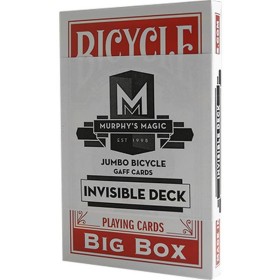 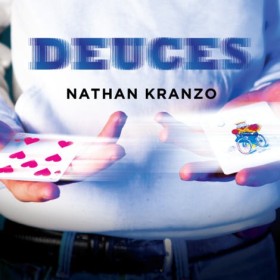 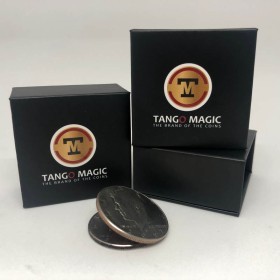 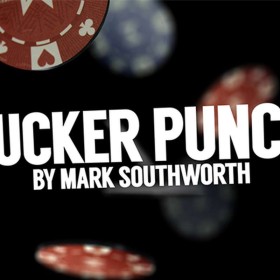 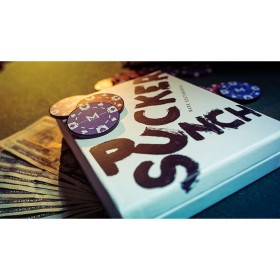