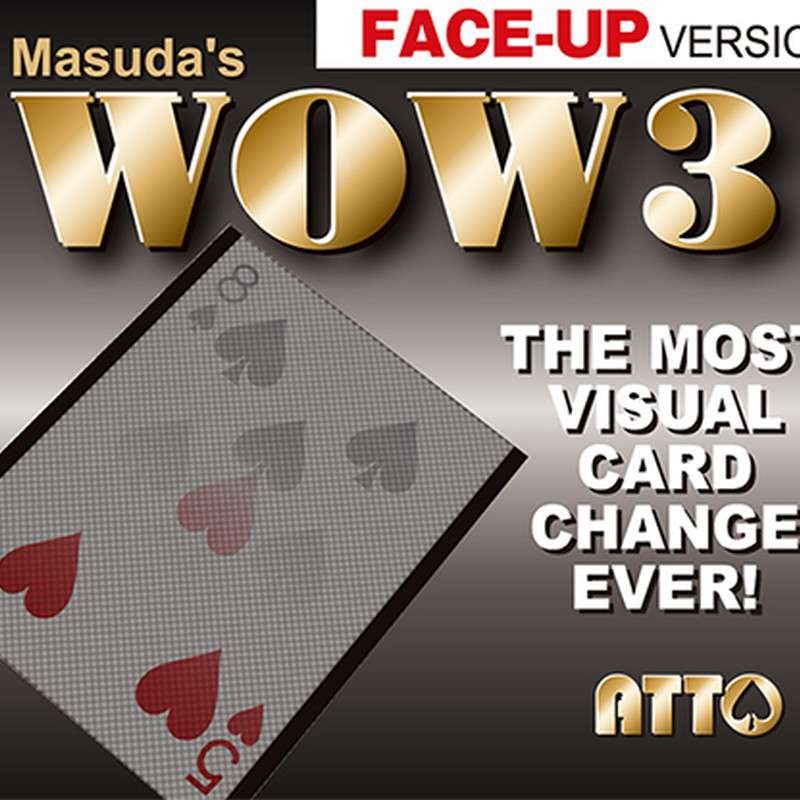 First, the features of WOW 3 -

First, the features of WOW 3 - then the amazing effect:

By fully using advanced printing technology from Japan, WOW 3 has improved hi-resolution beyond the previous WOW series. By using a polycarbonate, its surface is more like glass. In pursuit of a stylish design, the bezel on the both sides of WOW 3 is now ultimately thinner than ever before.

Magician asks the spectator to sign their chosen card and to return it to the deck... Place a different card into WOW 3. Magician makes a magical gesture towards the case... The different card VISUALLY changes into the spectator's signed card! Everything happens right in front of the spectator's eyes... This unbelievable effect seems exactly like you're watching computer graphics, except it's real! The signed card can be given away as a souvenir. WOW has been loved by magicians all over the world. But WOW 3 has evolved much further! It's time to get WOW 3 to experience the evolution! 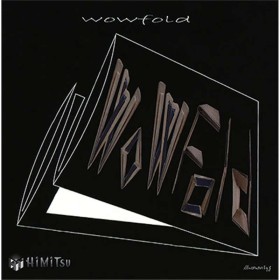 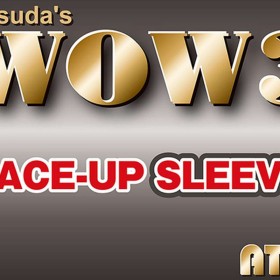 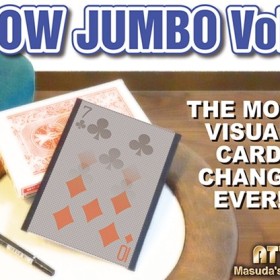 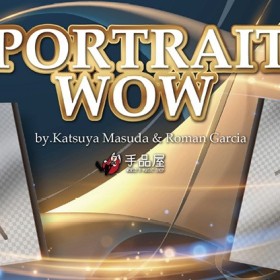 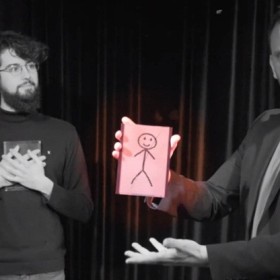 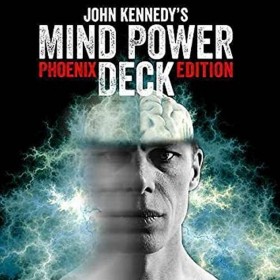