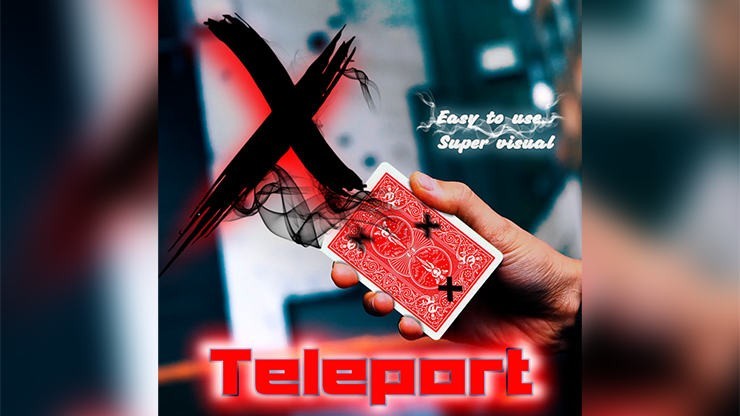 This visual trick allows you to move an X around the card. The X painted by the magician on the back moves through the card and, finally, it jumps to another card, just the card chosen previously by the spectator.

Visual gimmick that allows you to move X around the playing card as well as to other places. The magician gives the viewer a card to choose (no force) after that, the magician lose a card in the deck

Next, on the top card of the deck, the magician draws a cross (X), then the magician magically moves the cross on the card, after which he erases it from the card and moves it to the deck and unfolding the deck, you can see that there is an X on one card and this is the viewer's card! the cross can also be moved to the finger and back. 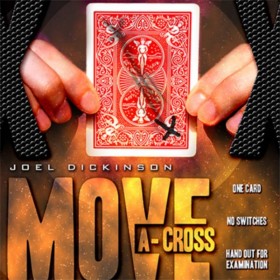 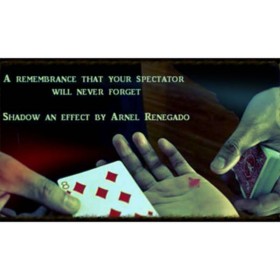 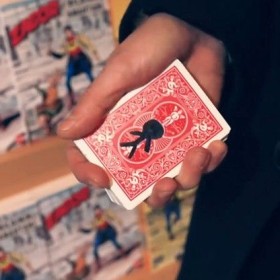 Fade Out by Sultan Orazaly DVD 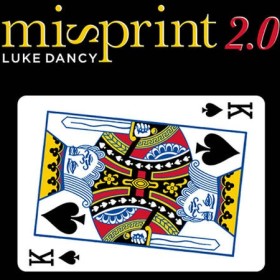 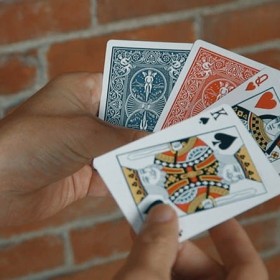 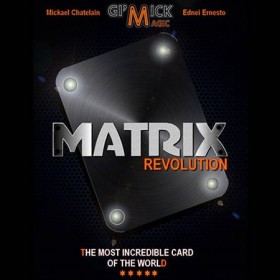 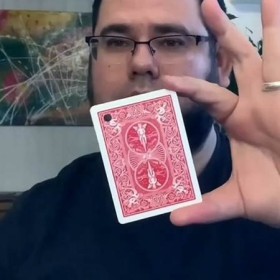 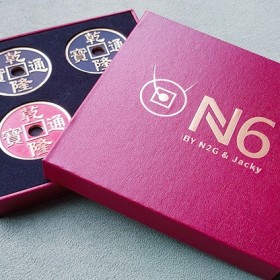 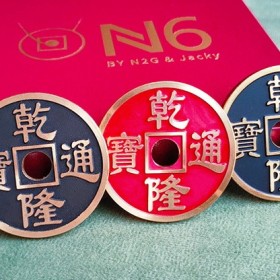 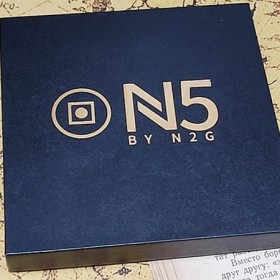 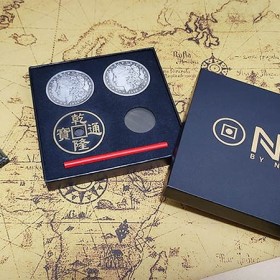