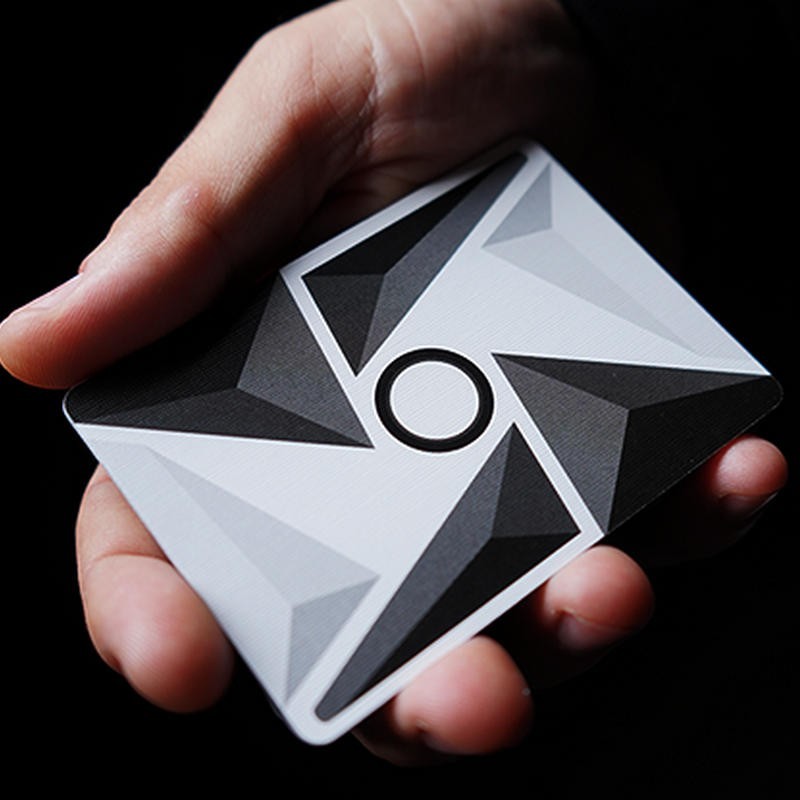 So limited, everyone is scrambling to get their hands on them.
If you want Virtuoso P1 LIMITED Playing Cards, order them now! Grab them before you miss out.

"As always guys you are the change (leaders), you really love this world and that is what makes me love Cardistry"
-Yo Roni

"I absolutely love the idea of changing the faces but not making them all identical like some Cardistry decks! Those get boring real quick, and what you guys have come up with seem super interesting and creative that I can't even express how impressed I am!"
-David Fan
"I just have never been this excited over a deck of cards EVER."
-Matthew Su
"The face cards look amazing! I love how you're redefining what a deck of cards can look like. It's going to be sick!"
-Benjamin Miller
"This is definitely the best seven I have ever seen in a playing card deck. I didn't realize how different these cards were."
-Sagar Lamba
"That was not what I was expecting at all! I don't think I'll be able to handle seeing 52 new faces on a deck of cards. You guys somehow exceeded my expectations yet again."
-Nick Dittermore

Arguably one of the MOST popular cardistry decks available, just got BETTER.

✔ Extremely limited
✔ The FIRST in the Virtuoso's Perspective Series
✔ No two faces are alike
✔ The back's signature center circle now "passes through" from the back to the faces --unifying the back and face.
✔ Includes NEW VIBRANTLY COLORED icons (geometric suits) that form progressively larger arrays around the center circle -creating a spectrum of visuals NEVER seen before in a deck of cards. In fact, the swirling icons around the seemingly still center creates an even larger contrast and MORE impact than ever before. PLUS when the icons are pieced together they create even larger forms.

Difficulty: No skill required
No instructions 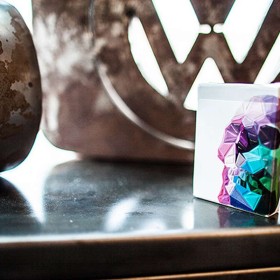 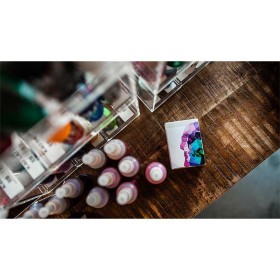 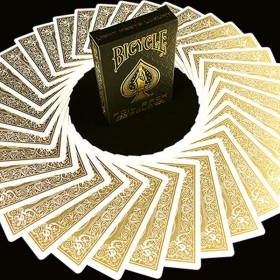 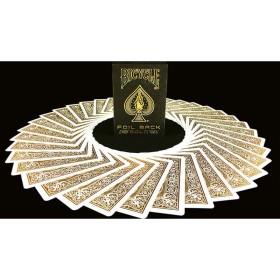 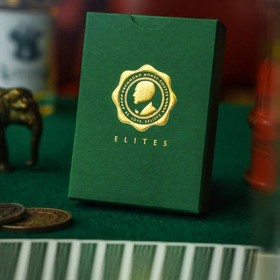 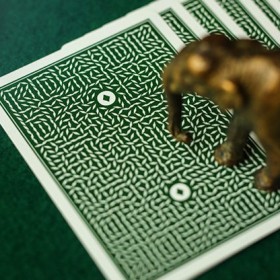 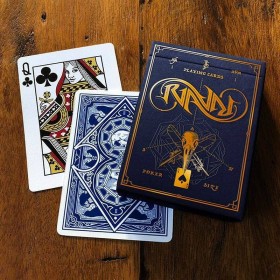 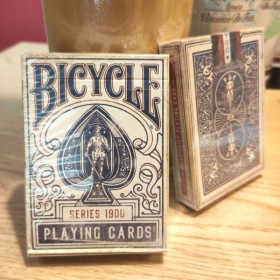 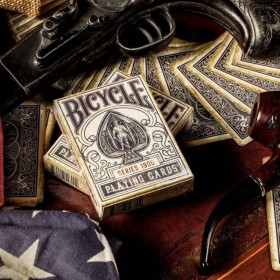 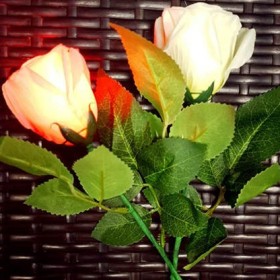 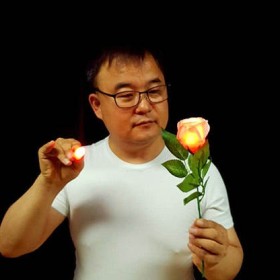