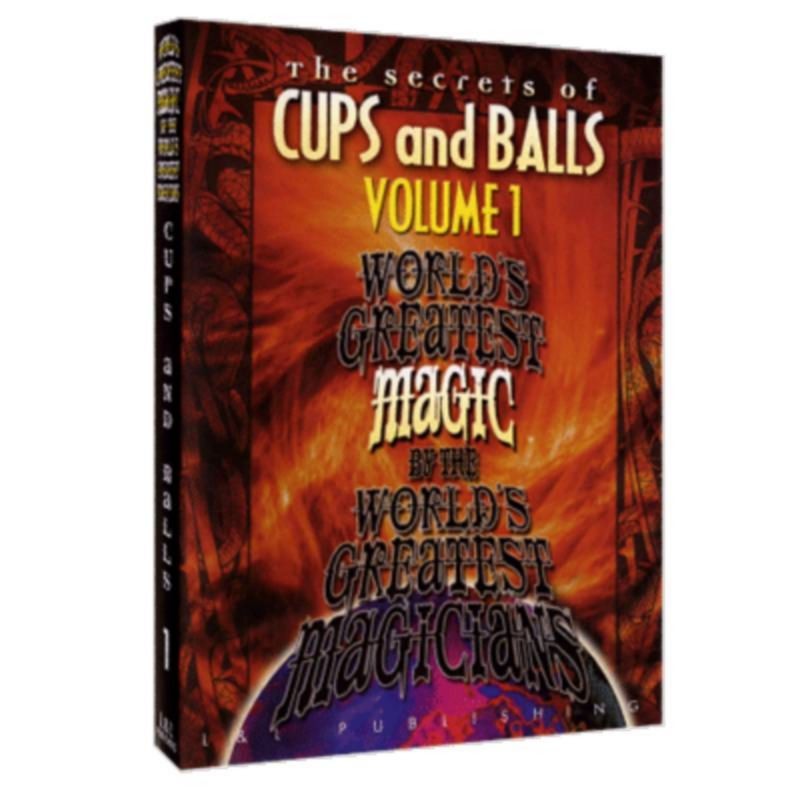 The other notable thing about the Cups and Balls is the amount of individuality that magicians can bring to their interpretation of the effect and you'll find no better example of that than the seven performers you'll meet on this video. Tommy Wonder begins our journey with his wonderfully self-contained routine with just two cups and two surprise productions and all with no pocket loads! Frank Garcia offers a wide variety of various moves and bits of business with the Cups and Balls, ready to add to your favorite routine, while Dan Fleshman demonstrates his famous sequence with the Cups and Balls, including his amazing five-ball "Fleshman Flash" final load. Aldo Colombini is up next, demonstrating an elegant silent routine that he used to win a prize at FISM followed by the Professor himself, Dai Vernon, along with Michael Ammar, Gary Ouellet and Steve Freeman, discussing and dissecting perhaps the most popular Cups and Balls routine in magic, the Dai Vernon Cups and Balls. Alex Elmsley is next with a great routine that climaxes with a production you have to see to believe while Ross Bertram presents a multi-phase routine with many original sequences that will fool even seasoned Cups and Balls workers.

The Cups and Balls should be studied, if not performed, by every magician and this video is an excellent starting point for new students and a wonderful reference tool even for those who have some experience with this foundational effect. 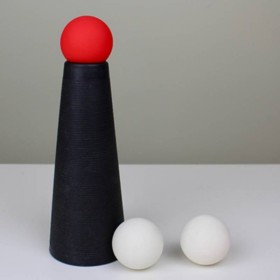