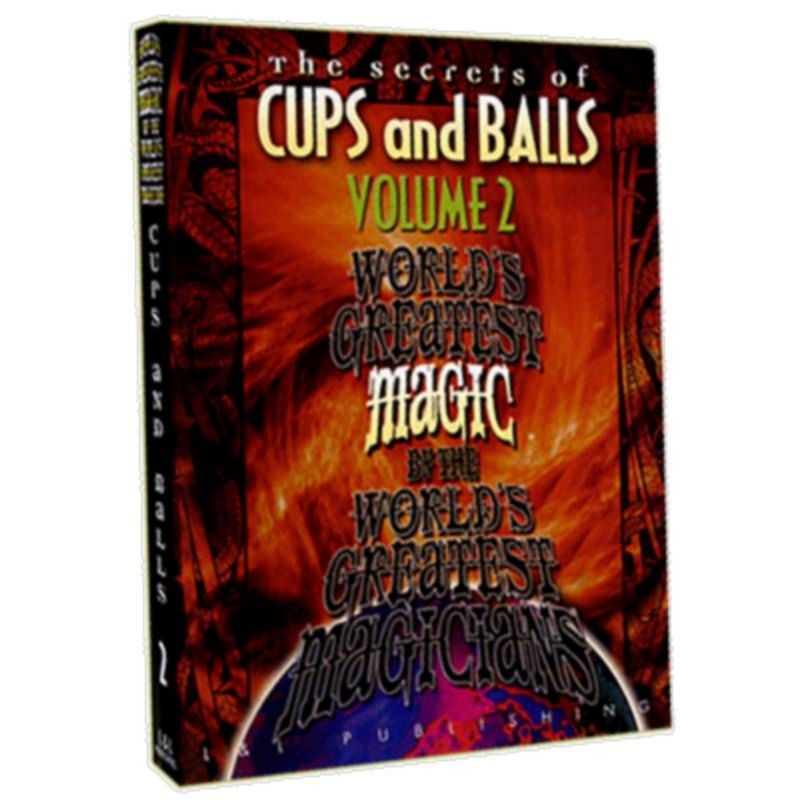 The other notable thing about the Cups and Balls is the amount of individuality that magicians can bring to their interpretation of the effect and you'll find no better example of that than the five performers you'll meet on this video. John Mendoza leads off with his eponymous routine, arguably a modern classic, while Johnny Thompson demonstrates several classic Cups and Balls sequences in the guises of famous magicians such as Malini, Krieger and Vernon. Steve Dacri then ably demonstrates the apparatus and routines favored by the Hindu fakirs while Larry Jennings performs and teaches his justly famous routine with just one cup, bookended by the startling production of the cup and its complete vanish at the end. Finally, Marc DeSouza uses his Cups and Balls routine to take spectators on a journey through the rich history of magic.

The Cups and Balls should be studied, if not performed, by every magician and this is an excellent starting point for new students and a wonderful reference tool even for those who have some experience with this foundational effect. 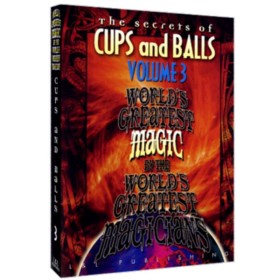