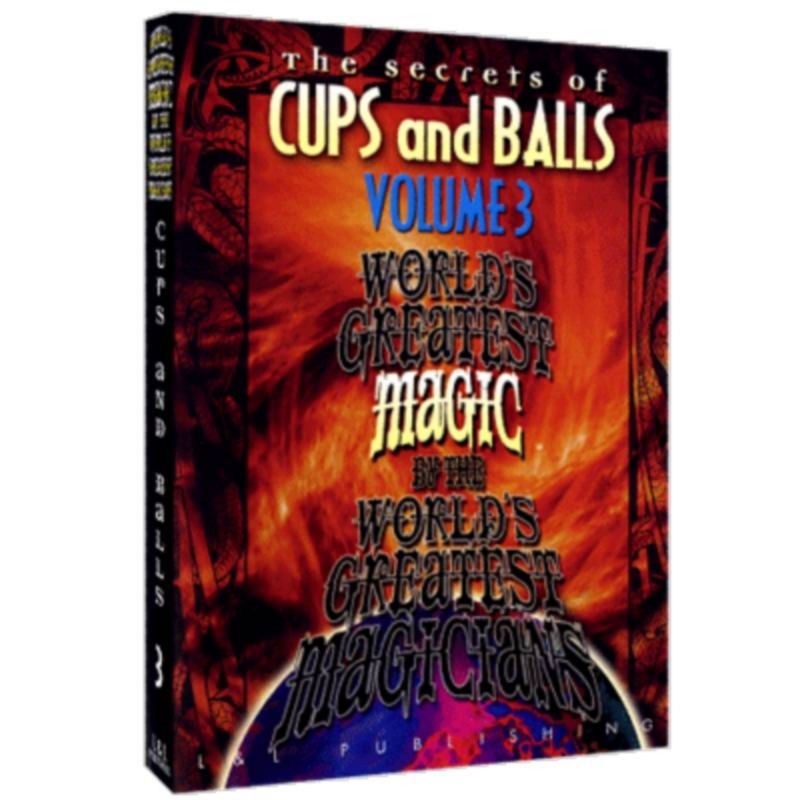 The other notable thing about the Cups and Balls is the amount of individuality that magicians can bring to their interpretation of the effect and you'll find no better example of that than the five performers you'll meet on this video. Daryl leads off with a completely impromptu one cup routine that you can do anytime, anywhere. Bill Malone follows with his wonderful take on Jack Bateman's classic Cups and Balls poem while Al Schneider performs and then explains in minute detail his five-phase routine. Gary Ouellet is next with a beautifully choreographed two cup routine and finally, David Regal provides a deeply personal touch on his version of this classic trick.

The Cups and Balls should be studied, if not performed, by every magician and this is an excellent starting point for new students and a wonderful reference tool even for those who have some experience with this foundational effect. 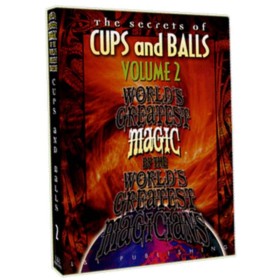