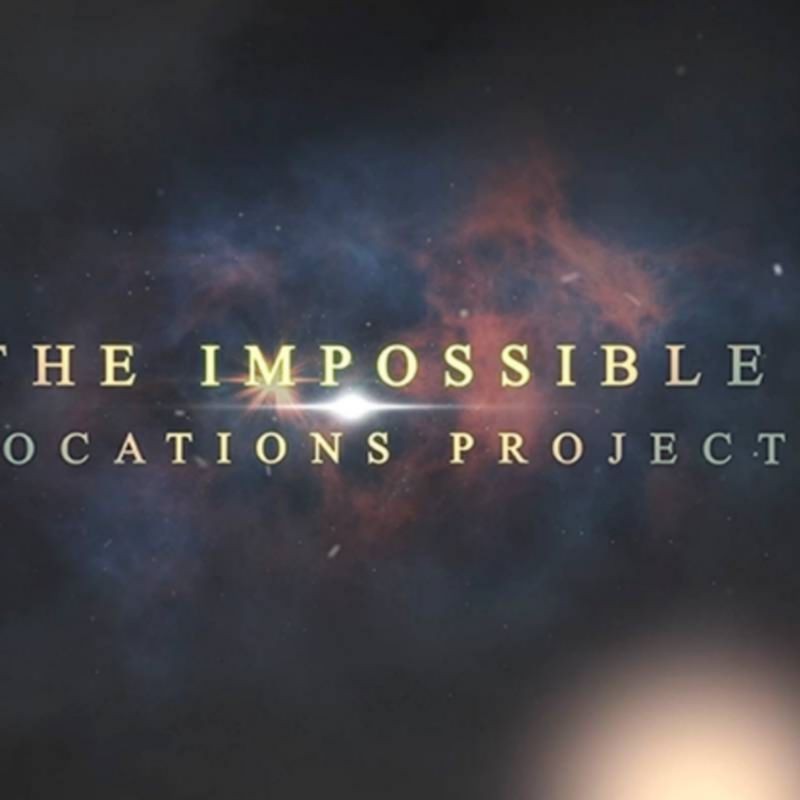 Impossible Locations are some of the strongest effects possible with a deck of cards. A spectator selects a card, it is lost in the deck, yet, somehow, you find it! But there are 'impossible locations' and then there are 'IMPOSSIBLE LOCATIONS' - tricks so strong and ridiculously fair looking that they utterly defy explanation.

Acclaimed card handler John Carey has cherry picked the 10 strongest, most brain-fryingly Impossible Location routines imaginable. Most of the tricks start from a borrowed, shuffled deck... and, even better, they range from totally self-working to seriously easy to do. The 10 featured routines all have squeaky clean handlings that will leave your audience with absolutely no where to go in terms of explanation. Indeed, the methods are so well hidden, you'll find that these tricks are perfect for fooling your magician buddies just as much as your normal audiences!

Every magician wants some incredible impossible card locations in their arsenal. Dive into this project and you'll be armed with some of the best ones imaginable.