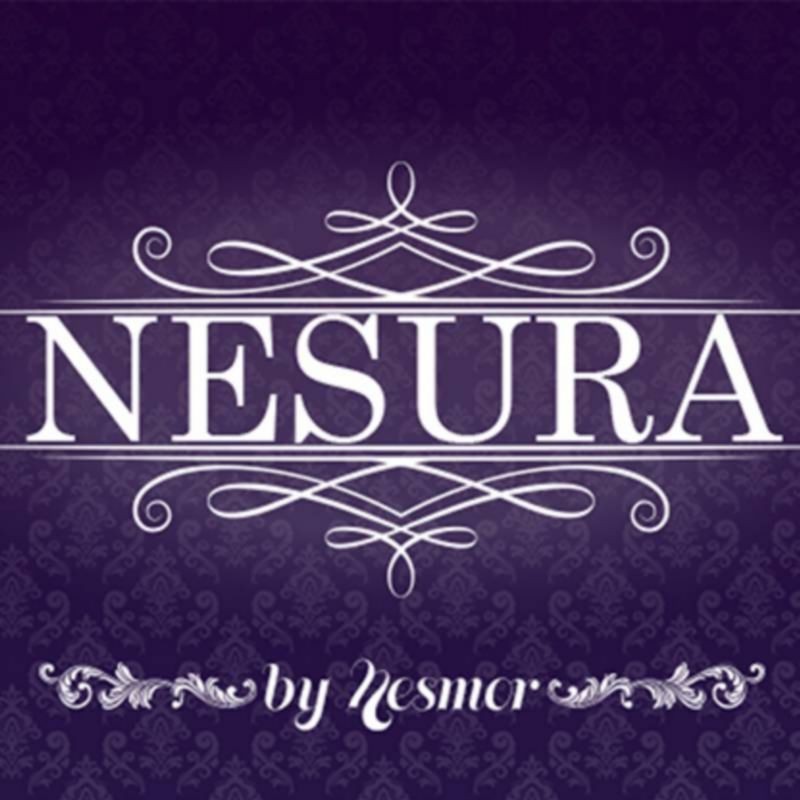 At last, the secret to Nesmor's signature techniques is out! Get ready for card manipulations that represent the ultimate in visual effects. Nesmor is finally r

At last, the secret to Nesmor's signature techniques is out!

Get ready for card manipulations that represent the ultimate in visual effects.

Nesmor is finally releasing the method to his signature card vanish and production. Just take a look at the trailer. His work is unbelievably visual. This isn't CG. And unbelievable as it sounds, he uses no gimmicks.

Nesmor achieves these effects with pure sleight of hand.

These effects are so visual, it's no wonder he has become a sensation around the world, and understandably an influence on many magicians.

This download contains explanations for five routines, two techniques, and their applications. Some of the routines explained are being released for the first time.

Honestly, this is hard core in terms of difficulty. None of the routines can be done immediately.

Many of the routines are only suitable for video, and can only be performed under certain conditions.

But they are so beautiful, you'll want to perform them anyway. In its own right, this could be considered the final goal for sleight of hand.

We hope you enjoy this new age of card manipulation.