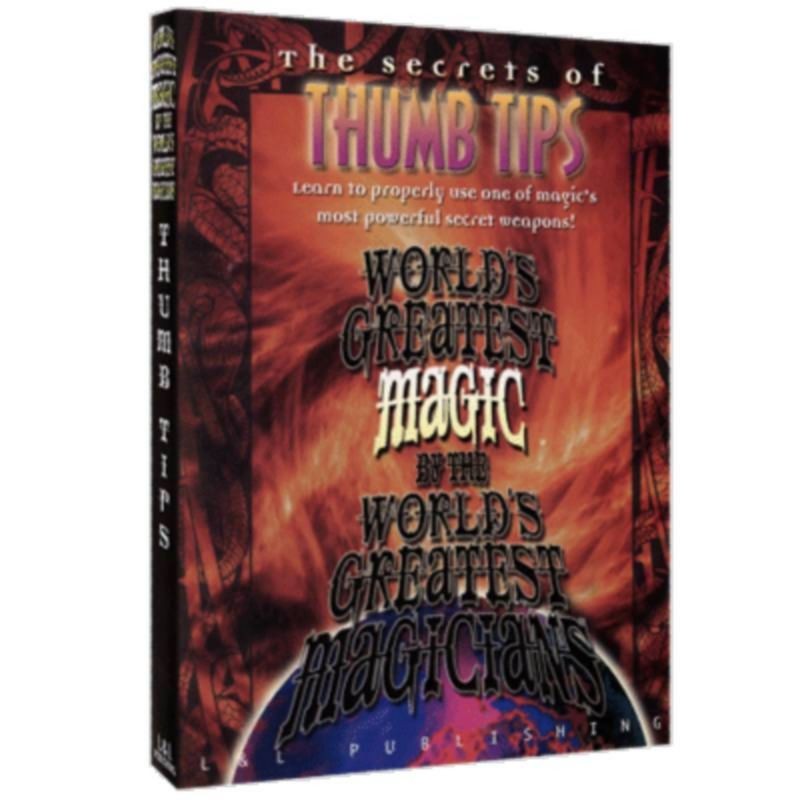 The thumb tip is one of the most utilized and valuable gimmicks in magic but it also wins the title of perhaps its most badly used. However, the thumb tip, desp

The thumb tip is one of the most utilized and valuable gimmicks in magic but it also wins the title of perhaps its most badly used. However, the thumb tip, despite repeated exposures, can still create miracles when used properly and judiciously.

On this video, you'll see ways to use a thumb tip that you've never dreamed of. Michael Ammar presents a poignant story with just a few coins that your audience will always remember. Richard Osterlind tears open a signed packet of sugar substitute and miraculously restores it while Roger Klause conjures silver coins from thin air with just a borrowed dollar bill. If you think you know the traditional vanishing handkerchief, you're about to be badly fooled by Alexander de Cova and Paul Wilson. Jeff Sheridan offers his versions of two classic thumb tip pieces while Ted Lesley and Dan Harlan demonstrate effects suitable for a stand-up performance. Larger stage tricks like 20th Century Silks and Blendo are turned into powerful close-up effects by Fernando Keops and Steve Dacri and Al Schneider performs a quaint mystery with nothing more than a borrowed dime. Rounding out this set is Paul Diamond with a post-graduate course in thumb tip work with finesses that will vastly improve your own handling of this marvelous tool.

Don't be misled by those who dismiss the thumb tip as "old school." There are a dozen performers and 14 performances and explanations here that provide conclusive evidence that there's still a lot of magical life left in this wonderful utility gimmick.

Jeff Sheridan
Cigarette in the Coat 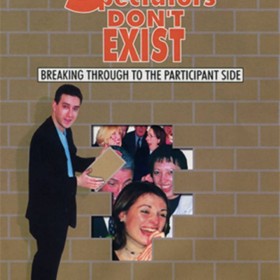 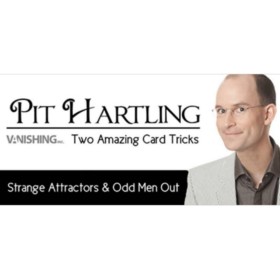