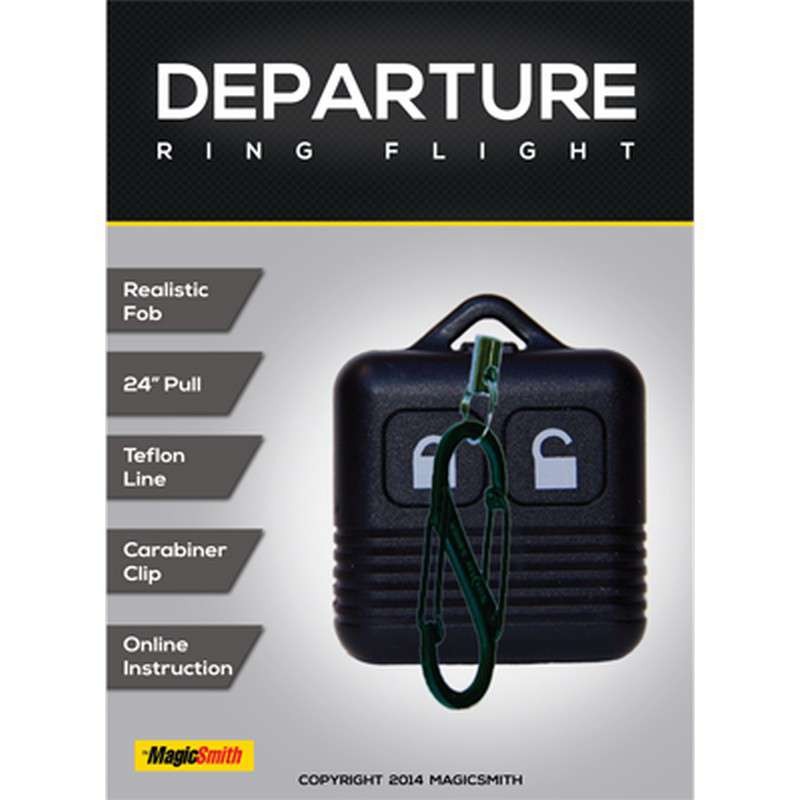 Borrow a ring , and in the cleanest way you vanish it at your fingertips - both hands are clearly empty. Reach into your back pocket and produce your keys - and their ring is on your keyring!

Introducing the world's most impossible and invisible ring flight. Departure is a pull-style flight built into a key fob that fits on your keychain.

Departure was first released in 2008 and has been performed thousands of times. A lot of time was put into redesigning this new and improved version. All new features were added AND made it as tough as a battleship. Plus! All this was achieved while keeping the price the same ;-)

Here's a comprehensive list of the new features and improvements:
Smaller Housing - takes up even less space on your keychain. Plus - added some handsome lock icons to give it an even more realistic look.
Longer Cable - increased it from 18" to 24". This allows you to display the ring even further away from you body before the vanish. Also good if you like to perform wearing a jacket.
Teflon Cable - Designed for years of service - WILL NOT SNAP OR BREAK.
Extra Bushing - There's an extra bushing on the housing where the cable emerges to cut down even more on friction. Friction is the enemy of a good flight.
Carabiner Clip - Makes it easy to get any size ring on the clip without even looking. Plus it just looks cool - like you just finished scaling Everest!
Wherever you go, Departure goes. Built to withstand heavy use, Departure is a ring flight that can withstand the CLOSEST scrutiny. It's whisper silent and mega powerful.

Included in the online instructions, Derek Roberts teaches his Shirt Vanish - a way to cleverly vanish any ring right under spectators' noses. You'll also learn a stunning ring and key transpo, which climaxes with their ring appearing your keychain. 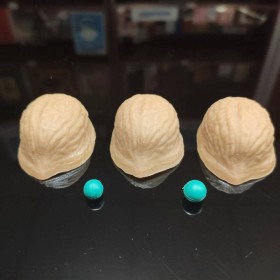 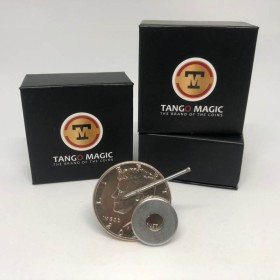 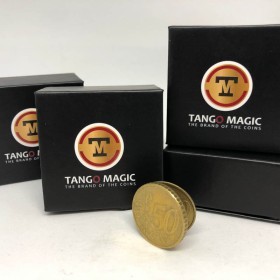 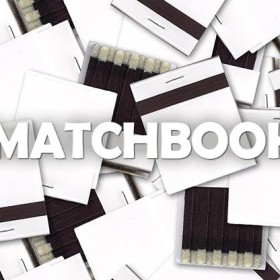