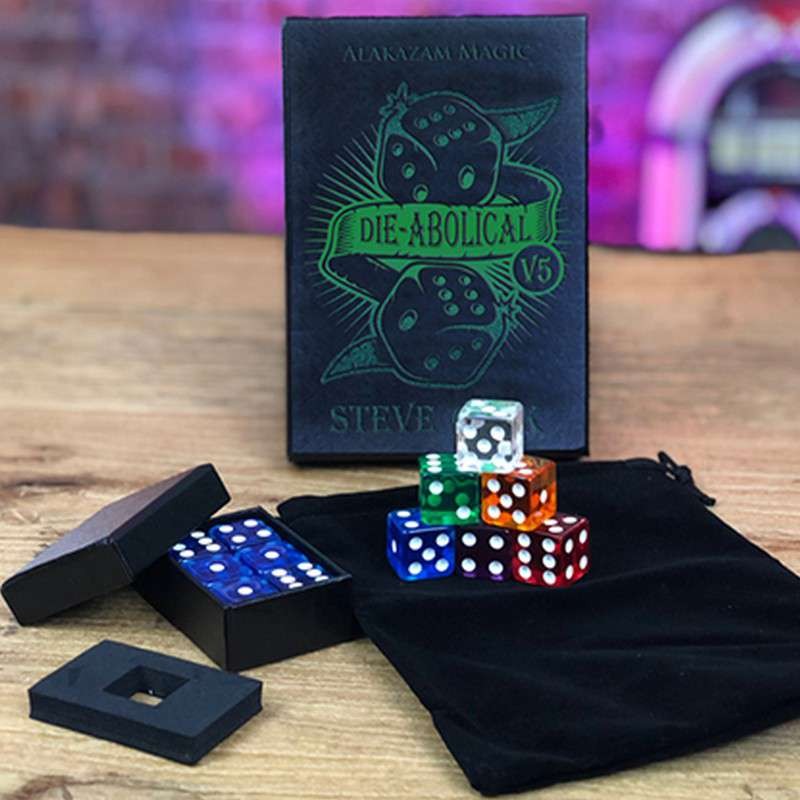 Alakazam Magic is proud to work

Alakazam Magic is proud to work with Steve Cook. Steve has been creating magic for decades, and his creations are used by magicians the world over.

DieAbolical is one of his most famous creations, with the original version being performed by the great Wayne Dobson on British Television.

Over the years Steve has released different versions of the plot (each version getting even more fooling) and V5 is the best and most fooling of all!

Imagine giving your spectator a choice of one from 6 colored dice and you clearly show you predicted it from the very beginning.

*By using 4 blue dice and 1 red and the bag (supplied in your DieAbolical set), you also have the perfect props to perform Max Maven's legendary Kurotsuke routine from his Video Mind series. 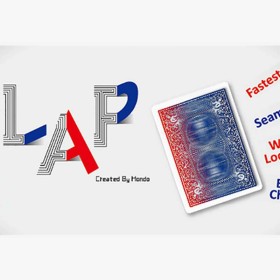 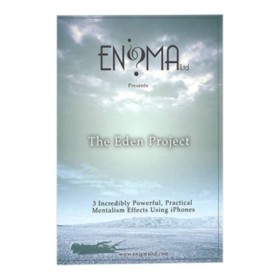 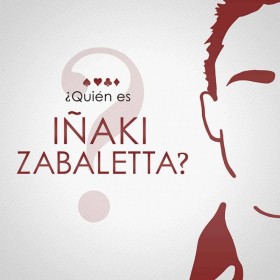 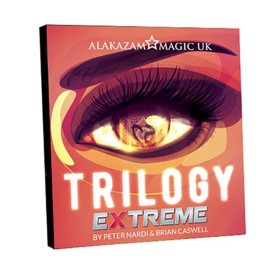 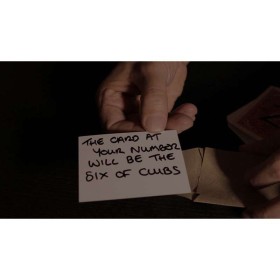