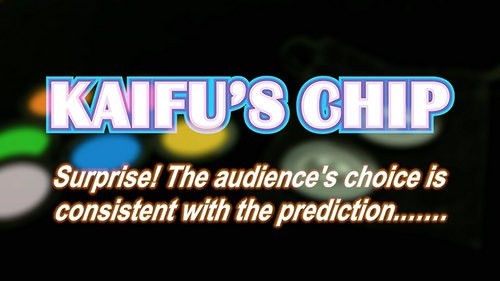 The magician presents a chip turned upside down as a prediction. The audience then chooses one of six chips which matches the one predicted by the magician. But that’s not all! The trick can be repeated with another chosen chip and the magician will match the color of the chip again this second time! A trick with colored chips ideal for close-up magic, which takes up little space and is easy to follow for all types of audiences.

The magician shows six chips with different colors printed on their faces, and another one special chip with a question mark printed on its back. The magician tells the audience that this special chip is a prediction so that its face color is not revealed right now.

Then a magician will put the prediction chip on the selected chip, and tell the audience that these two chips have the same color on their face.

A magician firstly turns over the rest of unselected chips to check which color is missing. Finally, the magician reveals both the selected and the prediction chips: they have the same color as the magician said!

With the rest of the five chips with different colors, the magician will take out one more question mark chip to perform this prediction trick again.

The result is correct again! 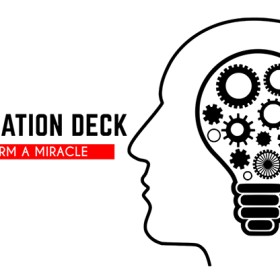 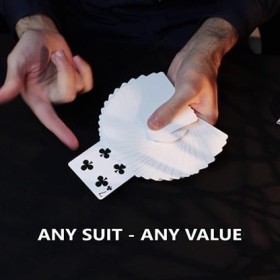