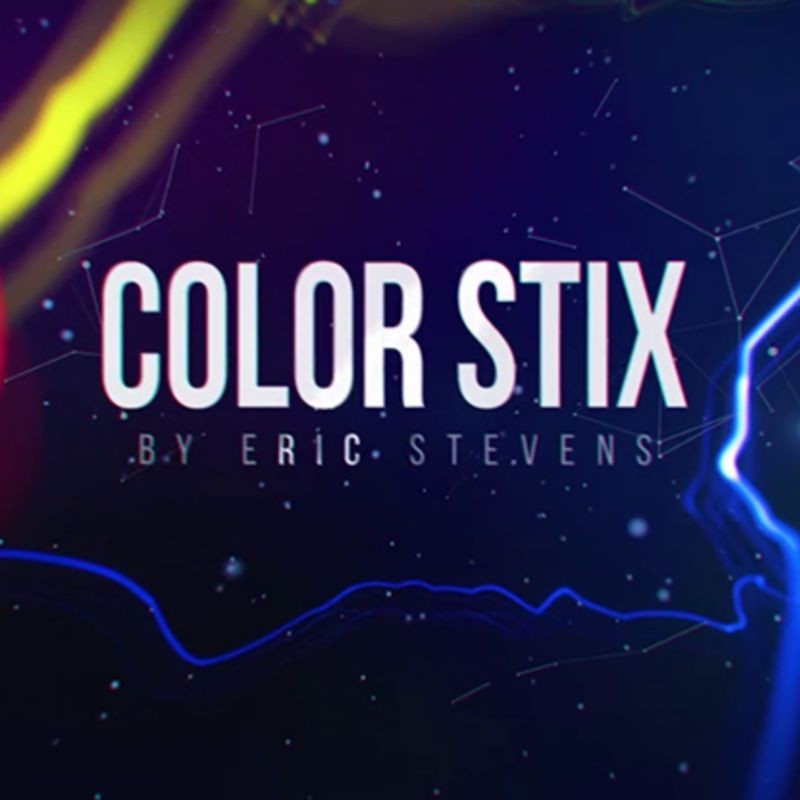 "This guy can fill a stage with a single rose. He was able to captivate us with... a Hot Rod. Combining both hands, his technique is absolutely awesome and flaw

"This guy can fill a stage with a single rose. He was able to captivate us with... a Hot Rod. Combining both hands, his technique is absolutely awesome and flawless!"
- Rocco Silano

"I never would have thought a hot rod routine could look so magical."
- David Penn

"Eric Stevens has taken the Hot Rod from a minor mystery to a fully thought out, magically stunning, and commercially entertaining piece of visual wizardry!"
- Scott Alexander

You might think you know the classic Hot Rod effect, but we guarantee you've never seen it like this. Eric Stevens has taken a simple commonly overlooked prop and turned it into a powerhouse of a routine that's causing a huge buzz among the biggest names in magic. The hot rod magically changes, visually multiplies, vanishes before your eyes, reappears in impossible locations, and much more! All jam-packed in an engaging and masterfully structured routine, Color Stix!

"That he could take such a common, overlooked effect and spin such gold out of it, is a testament to his creativity and an inspiring reminder that sometimes miracles can happen in the most unexpected places."
- Chris Philpott

Eric expertly walks you through the entire Color Stix routine. He goes into intricate detail of all the moves and sleights that bring this routine to life, as well as teach you extra techniques that weren't featured in the main routine. Your paddle move will be virtually invisible with all the tips and subtleties he finally shares. Make sure you watch until the very end, where Eric reveals his secret weapon to look like a superstar to his bookers, using nothing but a Hot Rod.

Warning: After watching this download you will never see The Hot Rod the same way ever again. You've been warned!

"Eric has taken the classic Hot rod effect to the next level! It changes, it multiplies, it vanishes; a beautiful well-structured routine that will leave your audiences wanting more!"
- Michael Kaminskas

"His Color Stix routine is pure eye candy, and proves once again that it isn't the trick, it's the person behind the trick. Eric's routine will make you want to dig out this old classic and start creating real magic. Eric is Magic!"
- Lou Serrano

"Eric has turned what is traditionally a beginning magician's average, mildly amusing trick into an advanced sleight-of-hand illusion! He made hot rods a fun, exciting, I-can't-wait-to-see-what-happens-next, effect with moves that will amaze you...Yes, I said amaze you!"
- "Mad" Tad Nyland