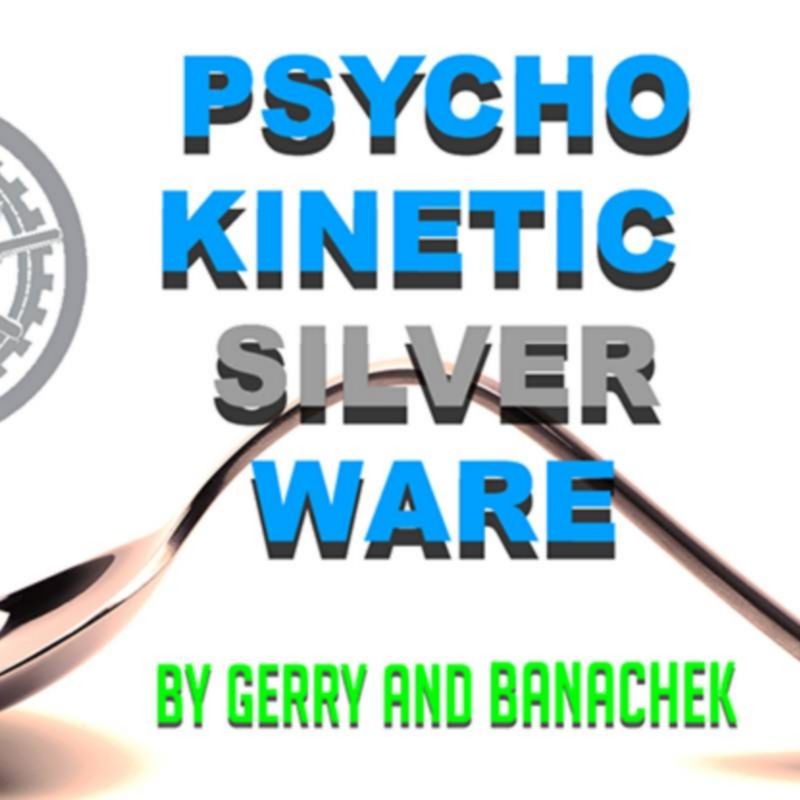 The Vault - Psychokinetic Silverware by Gerry and Banachek video DOWNLOAD

If you really could bend metal with your mind, Psychokinetic Silverware is exactly how it would look! You'll see cold, hard steel melt like butter, bending, twi

If you really could bend metal with your mind, Psychokinetic Silverware is exactly how it would look!

You'll see cold, hard steel melt like butter, bending, twisting, breaking and moving seemingly on its own, even in a spectator's hand!

Banachek's metal bending is so amazing and so realistic that he has often been accused of being and doing "the real thing." In fact, after studying Banachek's metal bending, the McDonnell Laboratory for Psychic Research proudly announced to the scientific community that they had discovered someone with genuine psychic abilities! The National Enquirer and other media have also heralded Banachek's psychokinetic talents.

On this DOWNLOAD, Gerry and Banachek finally reveal the real secrets to these amazing routines. Not only will you get to see how everything looks in performance, you'll also learn the real inside work, the fine points and psychology of metal bending. These are secrets which have have been very tightly guarded... until now.

"Banachek's work with metal bending is the state of the art. This is the real work, the psychology and the little touches that make for miracles!"
- Ben Harris (author: Gellerism Revealed)

"Banachek is BY FAR the best I've seen at bending metal! No one comes close!"
- Mac King