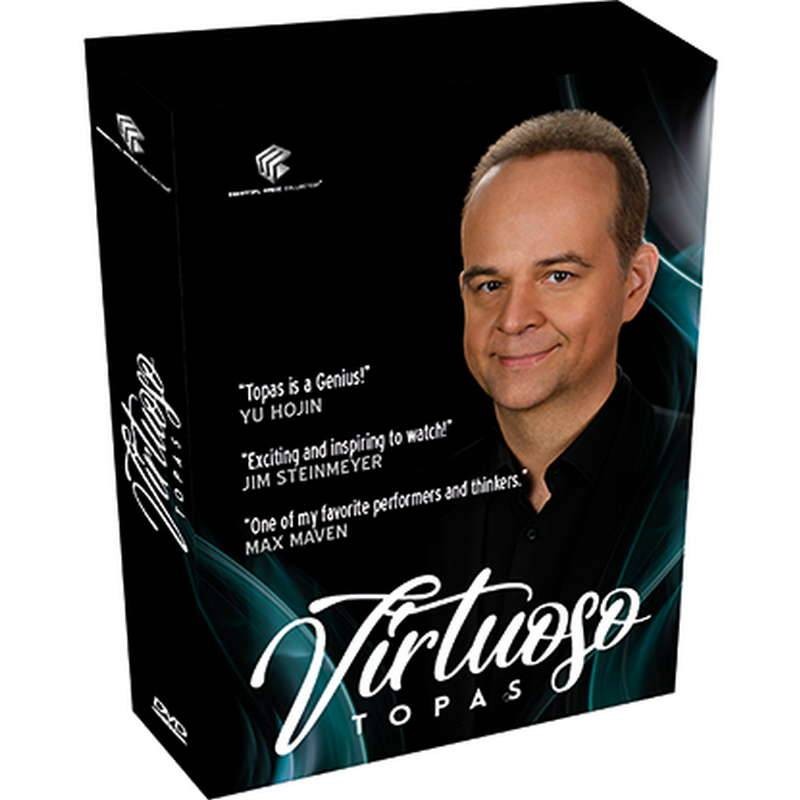 THE AWARD-WINNING MAGIC & ILLUSIONS OF TOPAS

Topas reveals cherished secrets from his professional repertoire. These include his award-winning FISM manipulation acts, mechanical marvels and stage illusions, and ideas on presentation that have shaped his performances. An unbelievable insight into the world of contemporary stage magic.

What is being said about "Topas VIRTUOSO"...

"Throughout his career, Topas has managed to walk a line by using his artistry, his originality, and a sure sense of how people enjoy stage magic. He's been performing a tightrope act, but I don't know anyone who does it better. Virtuoso is that tightrope act, every decision, every step. It's creativity at work: exciting and inspiring to watch."
- Jim Steinmeyer

"It's with great satisfaction and immense gratitude towards one of the contemporary creators I most admire that I have great news to share with all of you!
"Topas is one of the most talented magicians of our time and he has decided to share with the magic community everything he ever created.
"On VIRTUOSO Topas doesn't hold back anything! From illusions to manipulation, from theory to his own creative process. Imagine spending a week with him and be able to ask any questions and see every prop inside out. It's difficult to believe that a creator and performer like Topas would ever explain it all. He did.
"VIRTUOSO runs for over 10 hours and you'll also get 2 more hours in extras. English DVD, subtitled in German, Spanish, English and French."
- Luis de Matos 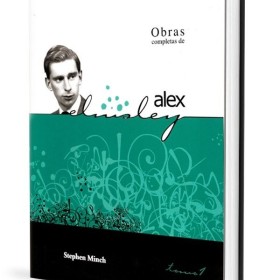 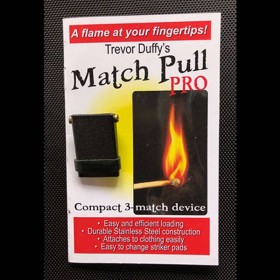