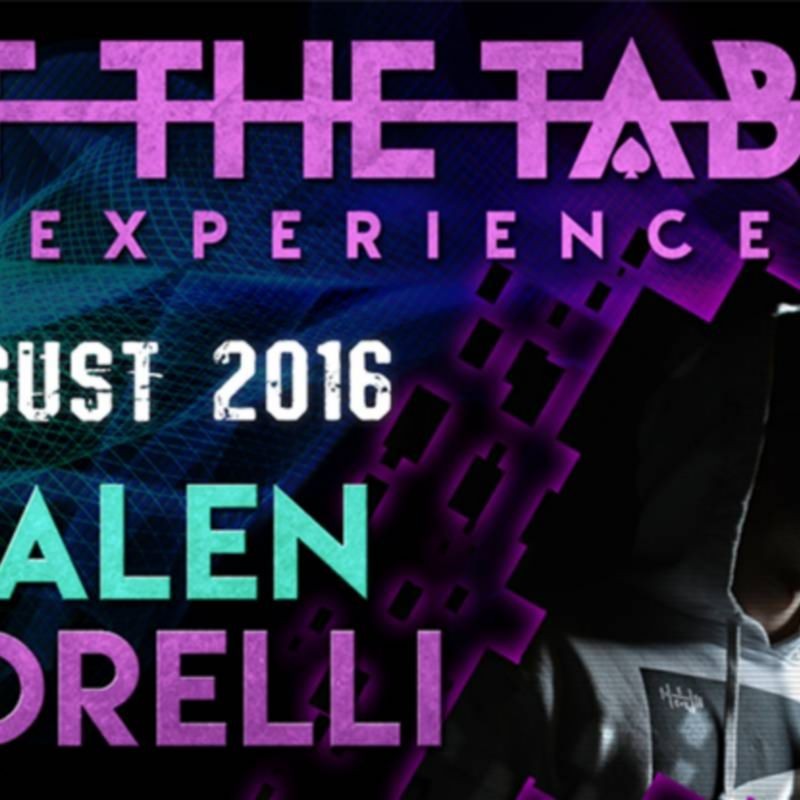 Infamously known by the world as the "magician who tried to sell weed to a cop". Calen Morelli's brand of viral magic has made him an internet sensation garneri

Infamously known by the world as the "magician who tried to sell weed to a cop". Calen Morelli's brand of viral magic has made him an internet sensation garnering millions of views, likes, and shares. His break out success has also led him to become the face and hands of a series of Samsung commercials, where he takes his nuanced talent for cardistry and applies it to an entirely different medium... a smartphone. But his incendiary rise to stardom is not without its beginnings. Since the release of his sell-out debut effect "Dresscode", Calen's made a name for himself as one of the most prolific and refreshing artists in the industry. And on this At The Table Lecture, you'll experience and learn this style of quick-fire, hard-hitting, organic magic from none other than the man himself, Calen Morelli. Here is what you will learn:

PK Ring: A multi-phase ring routine where a ring stands up in your hand and then jumps into the spectator's hand.

PK Straw: You may have seen this in Calen's "Inspire" video. A straw is balanced on your finger then defies the laws of gravity by spinning all the way around.

Coin from Sharpie Cap: A flashy and visual method to produce a quarter out of a sharpie cap.

Headphone Through Headphone: An impromptu method to make headphone cables penetrate each other.

Combination: Have a spectator guess the combination to unlock your phone.

Shadow Unlock: Unlock your phone by hovering your hand above the phone.

Ring to Keys: A unique way to vanish your ring and make it reappear on a set of keys that have been in the spectator's hands the whole time.

Transport: A rubber band wrapped around one phone visually vanishes to appear on another phone.