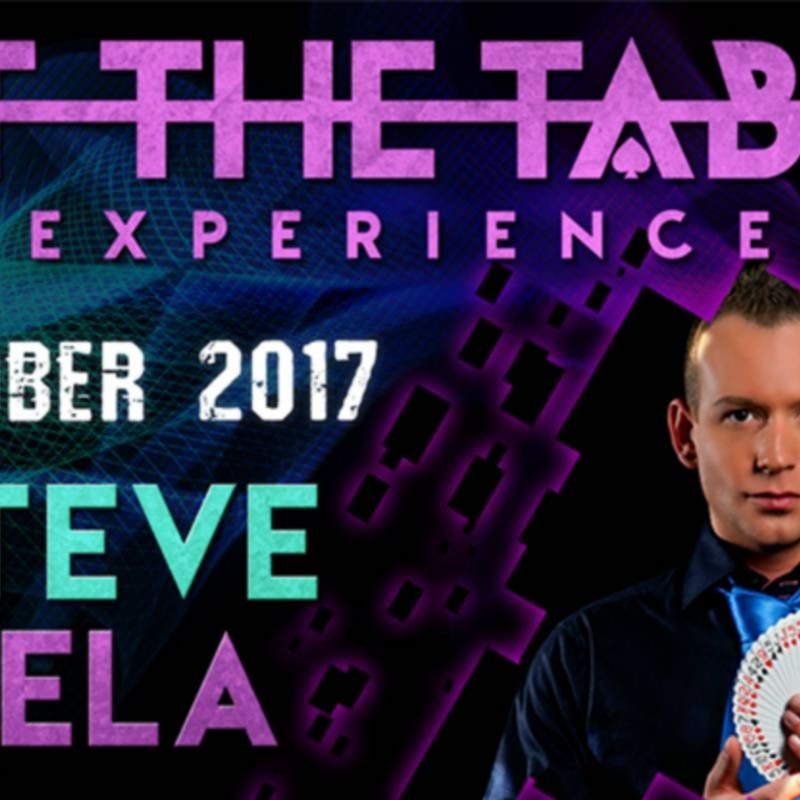 He's one of the most decorated magic performers in the world. He now holds the title of the "U.K.'s Close-Up Magic Champion" awarded by the International Brothe

He's one of the most decorated magic performers in the world. He now holds the title of the "U.K.'s Close-Up Magic Champion" awarded by the International Brotherhood of Magicians - Steve Dela! Since the age of 16, Steve has been performing magic internationally and has made countless TV appearances, including Blue Peter, BBC Breakfast News, ITV Daybreak, and Paris's own Le Plus Grand Cabaret du Monde. Even at his young age, he is one of the only magicians to have his photo on permanent display at The Magic Circle, the magic equivalent to a star on Hollywood Walk of Fame!

Now he's here to teach you some of the strongest material from his world-renowned repertoire. Come, pull up a chair and learn from one of the most prolific modern magicians around, as we welcome Steve Dela to lecture At the Table! Here's what you'll learn:

Oily Water: An easy-to-do Oil & Water routine that can be adapted for several scenarios.

Central Business: A center tear with a business card, done in real time!

Will to Read Light: A prediction effect involving a coin, a pen, and a card.

"Breaking the Ice": Introducing and interacting with your audience to make the most of your performance reactions.

Magic Case: Steve shows you how to choose, organize, and manage your own magic case to take to gigs, while also suggesting ways to secure it during performances.