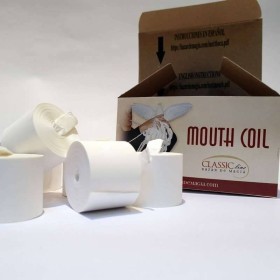 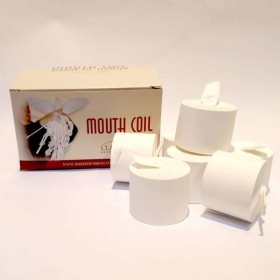 (4,6/5) on 7 rating(s)
Customer ratings and reviews
Nobody has posted a review yet
Rate it
Reviews