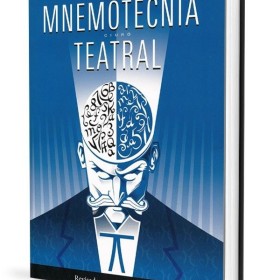 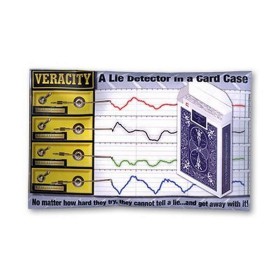 Veracity by Becker and Earle 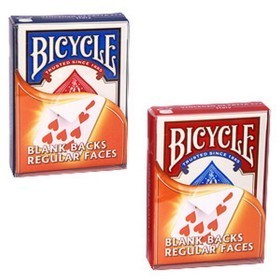 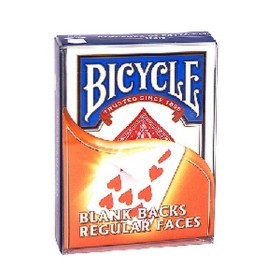