A spectator merely thinks of a card and the magician names it! Surprised? Now the kicker! - the magician thinks of a card and the spectator names it! In detail: Part One: Tell the spectator to think of the name of any card in their mind. You say a name - a PERSON'S name! This seems to be a joke, except the magic truly happens. The spectator names their actual card. The BACK of each card has a different person's name on it. Of course, the spectator's card has the exact name that you mentioned earlier, before they ever named their card! Part Two: Now reverse the situation. You write down the name of an actual card as a prediction. The spectator announces a person's name. When you find the card having that name on the back, you turn it over and it matches the exact card you wrote earlier! - Self Working, no sleight of hand! - No Svengali! - No Rough and Smooth. This deck has no printed names. Use a Sharpie or any other permanent marking pen to customize it with your own choice of names. 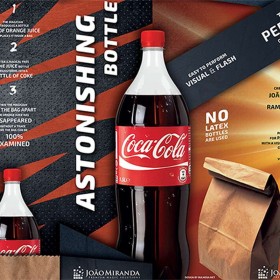 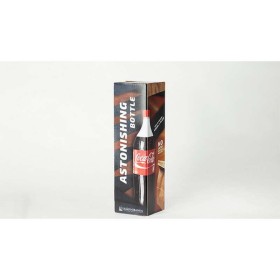 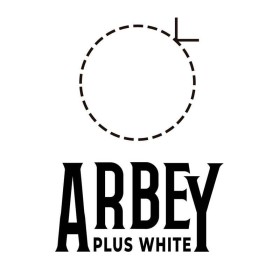 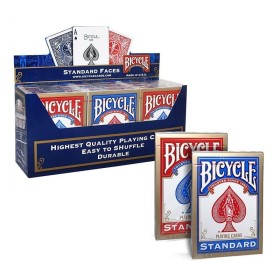 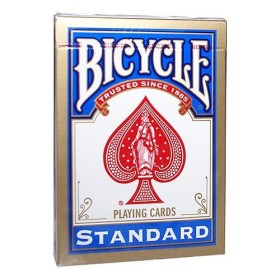 (4,6/5) on 9 rating(s)
Customer ratings and reviews
Nobody has posted a review yet
Rate it
Reviews