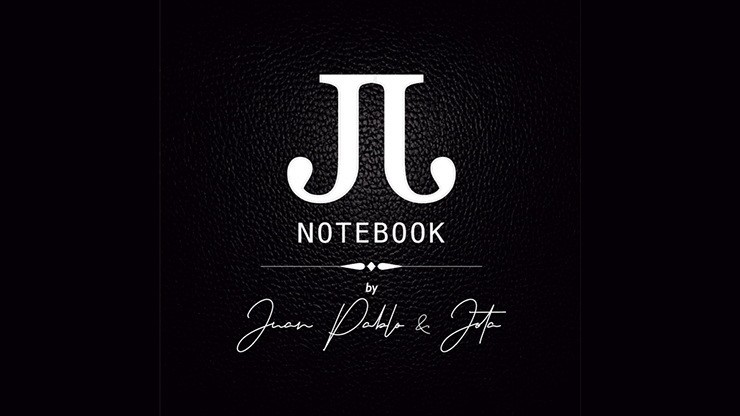 A new version of a classic with a totally different method to force any number easily and clearly. And something else: The prediction is given by one spectator!

A new version of a classic with a totally different method to force any number easily and clearly.
And something else: The prediction is given by one spectator!

With this special notebook you can:

✔ Make a spectator freely choose a word, celebrity, place in the world or the serial number of one of their bills and match the result of the sum of numbers chosen by other different spectators.

✔ Steal personal data of the spectators (PIN, birthday, phone number) to use them in this routine or during your show.

✔ Force any small or large number in a simple and indecipherable way.

The change happens in the spectator hands without him even noticing

You don't have to do anything since the device does it by itself.

The notebook can be used as a casual one and will be ready when you need it.

It is simple, narrow and looks like a regular one.

You can reload it as many times as you want with standard post-its.

In the online tutorial we explain 4 different and original routines in which you can hit:

1. The serial number of a spectator's bill
2. The coordinates of a city in the world
3. The exact location of a word in a book (Book Test)
4. Any word chosen by a spectator (animal, card, food, etc)

You can do all this by combining words and numbers with this revolutionary device that is super easy to use!

You ask a spectator for a bill and you exchange it for a business card that you take from the notebook. Then you ask different spectators to write random numbers and finally you give the notebook to the owner of the bill to add them up. One he has done it he opens his bill himself and confirms that the result matches the serial number. Incredible but real! 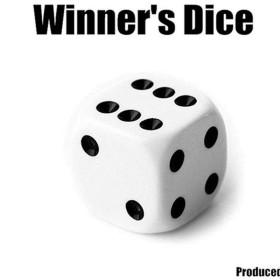 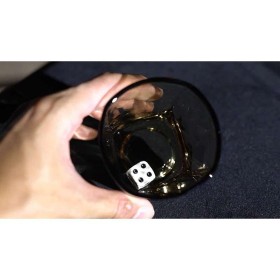 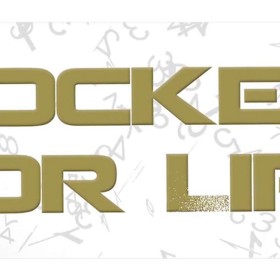 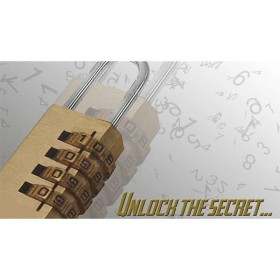 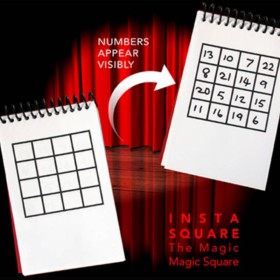 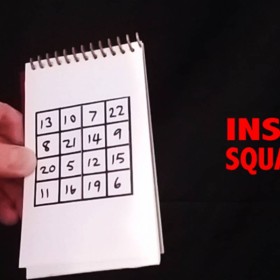 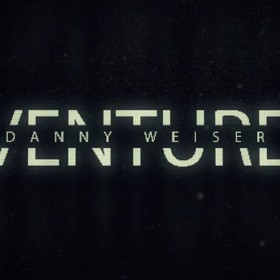 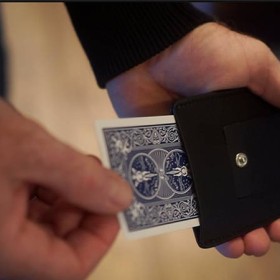 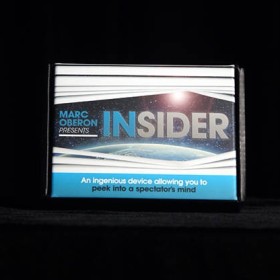 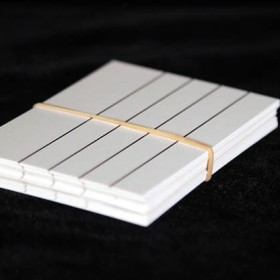 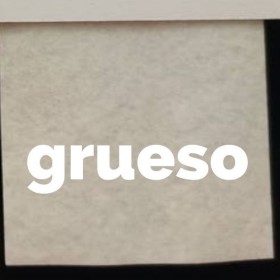 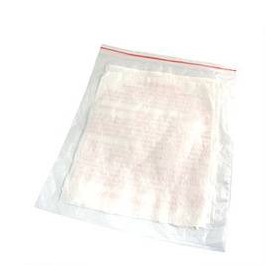 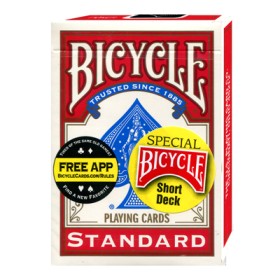 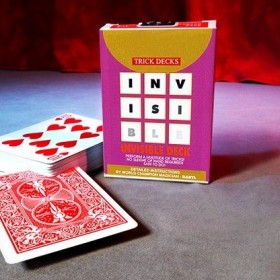 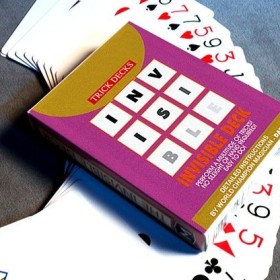 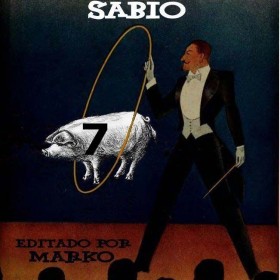 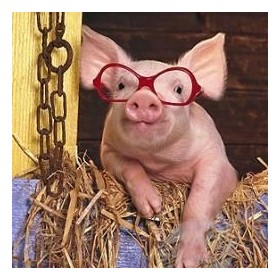