Mentalist distributes some small slips to different spectators and request them to write the name of a famus personality. After writing they are requested to fold the slips. Now he introduces a can with a hole on the cover. He lifts the cover and shows inside of the can to be empty. He puts the cover and requests the spectators to drop the folded papers into the can through the hole. When all the slips are dropped the mentalist shakes the can to mix the slips. He places the can on the table and lifts the cover. He requests one of the member of the audience to pick up one folded slip from the can. Mentalist, finally, announce the name of the personality written on that slip! • Simple to use, this item is very useful to exchange or force something in a simple way. • If you need to force a playing card, the name of a famous actor or anything else... Switch Can is for you! • The container is made of metal. With the lid on, it is 10.2 cm (4,02”) tall and has a diameter of 9 cm (3,54”). 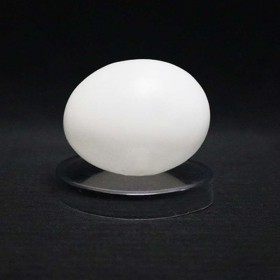 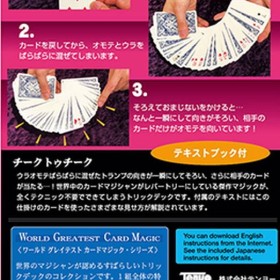