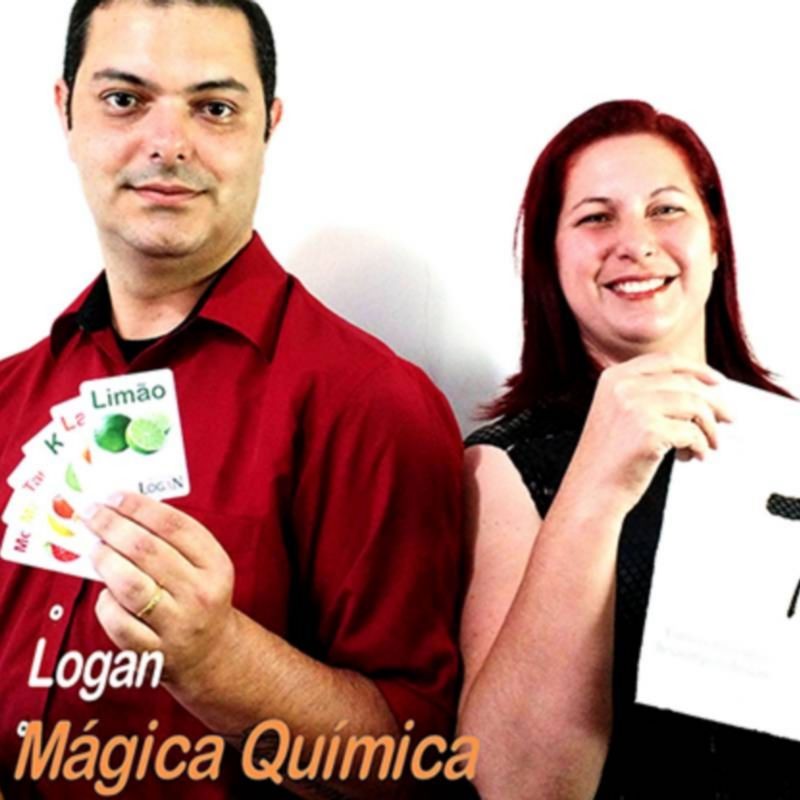 Effects:Transmutation Drink - The magician shows a spectator many cards with pictures of fruits on them. The spectator freely selects one of them which matches

Transmutation Drink - The magician shows a spectator many cards with pictures of fruits on them. The spectator freely selects one of them which matches the flavor of a drink bottle.

Magic Blow - A spectator says any number between 1 and 10, the number chosen is the amount of cards that the magician will take for the trick. The magician gives the last card to the spectator. There is no force in the choice of the number, it's really a random choice. Then the magician presents a glass plate to the spectator asking him blow on the glass surface. Magically the design of the last card appears in the glass as if it were a written message coming from beyond.

Tears of the Devil - A card prediction where a little flame will burn a newspaper forming the design of the selected card from the spectator.

Secret Message - A card prediction with a business card and a lighter.

Transposition of the X - There is a little picture of an "X" drawn by the spectator with a pen. The magician appears to pull out of the drawing a coin with the same drawing of an "X" on it.

Crystal Ball - The magician tells the audience about the practice of predicting the future using crystal balls. Then he takes out from his wallet a paper with a crystal ball drawing on it. Then he asks a spectator to select a card to be magically revealed by the crystal ball. After that everybody is invited to look at the drawing that shows nothing. The magician says that the crystal ball should be a little dirty; he hasn't cleaned it in a while. At this point the magician removes a small bottle from his pocket containing a liquid (crystal ball cleaner), and drips a drop on the drawing of the crystal ball saying now it is clean. To the amazement of all, the drawing starts to become pink and a drawing begins to emerge. The emerged drawing is exactly the card selected by the spectator.