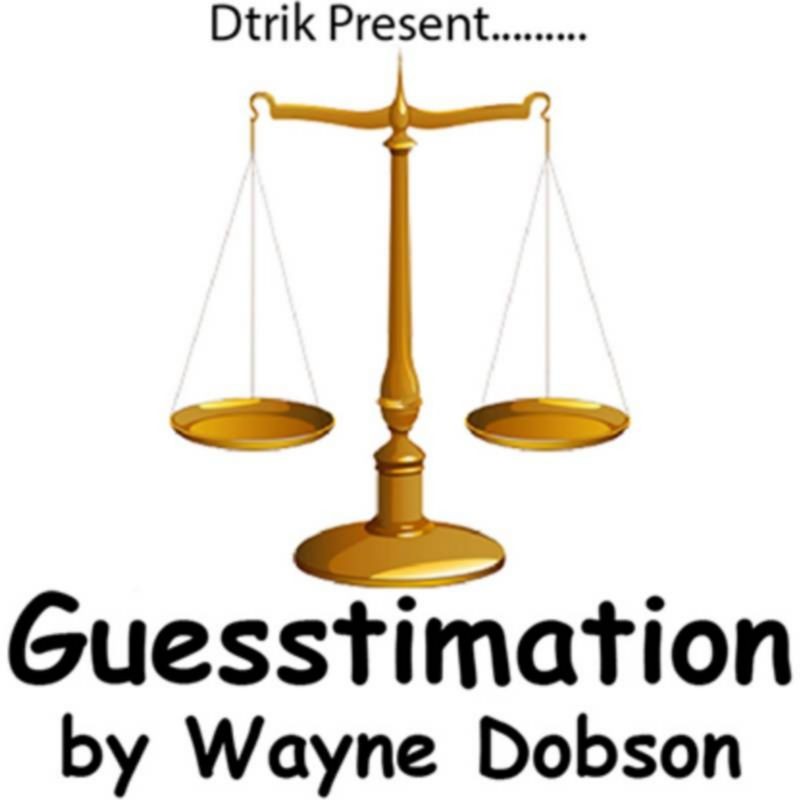 Join Mike Sullivan and Peter Nardi for the full explanation of Guesstimation.A one time setup, for a lifetime of performances.Extra routine from Peter NardiExpl

Join Mike Sullivan and Peter Nardi for the full explanation of Guesstimation.

A one time setup, for a lifetime of performances.

Explaining that you are a master of Guesstimation - the ability to instantly know how many cards have been removed from a full deck of 52 cards. To prove this you have a spectator cut some cards off and you "instantly" tell them he has cut off 18 cards. The spectator counts them and you are correct! You repeat this a second time and again you are spot on! It is done a third time, but this time with cards on a table or another spectator's hand. This time you use a business card as a prediction. You say to the spectator that they have cut to 25 cards. The spectator counts the cards one final time but finds it to be 27 cards. You say "So I was right, there are 25 cards... plus 2" The business card is turned over to reveal a kicker ending!

100% self working
No memory work
Requires an object, readily available for under £5 ($7) - needs to be purchased separately

"Wayne has an uncanny gift for stripping away all the nonsense and focusing on the core of what makes a trick work. With Guesstimation, he's done it again."
- Michael Weber