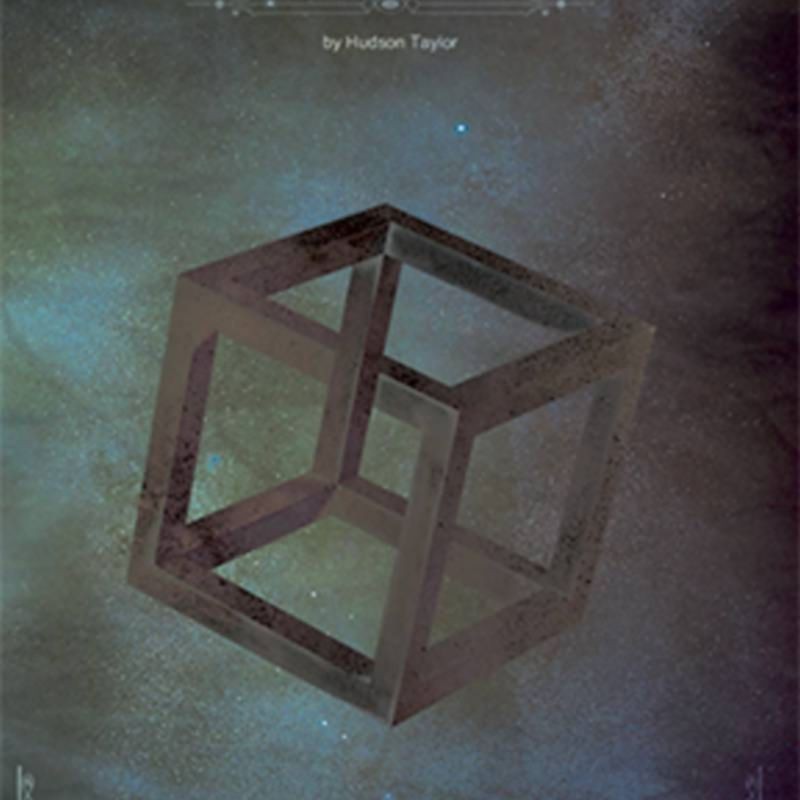 Any Card At Any Number has been a visceral weapon in any card-man's pocket for decades. Hudson Taylor approached Murphy's Magic with a new angle on this plot th

Any Card At Any Number has been a visceral weapon in any card-man's pocket for decades. Hudson Taylor approached Murphy's Magic with a new angle on this plot that pretty much stunned our team. To let the spectator (or spectators) have the final shuffle of the deck is just unheard of, until now.

Hudson is ready to share this gift with you now as you prepare to take your ACAAN from good to legendary.

- A CANteloupe - A hands off AACAN like no other that is heavily spectator involved. Let them do the magic!
- A CANteloupe (30% legend version) - Great for magicians. Just like the performance above, but the spectator does the final shuffle. A real killer.
- 12 Degrees of Empathy - A 'you do as I do' routine that turns the spectator into a telepathic casino dealer.
- Get Into It - Two spectators each other's cards while the magician sits back with a grin.
- Finnel Finders - Multiple spectators. Multiple cards. You spectators turn chaos into beautiful order.

- Drop Shift - Controlling a card to the bottom by simply spreading.
- Center Shift - Exact a card from middle to top, invisibly.
- Shovel Control - Skillfully control selection to bottom by dribbling cards.
- In the hands shovel control - Same as shovel but no table required.
- Parifax change - Similar to the Eardnase change, this color change on the top of the deck.
- Mechanical pop out - Utilizing a mechanical second deal to pop a card out of the deck.