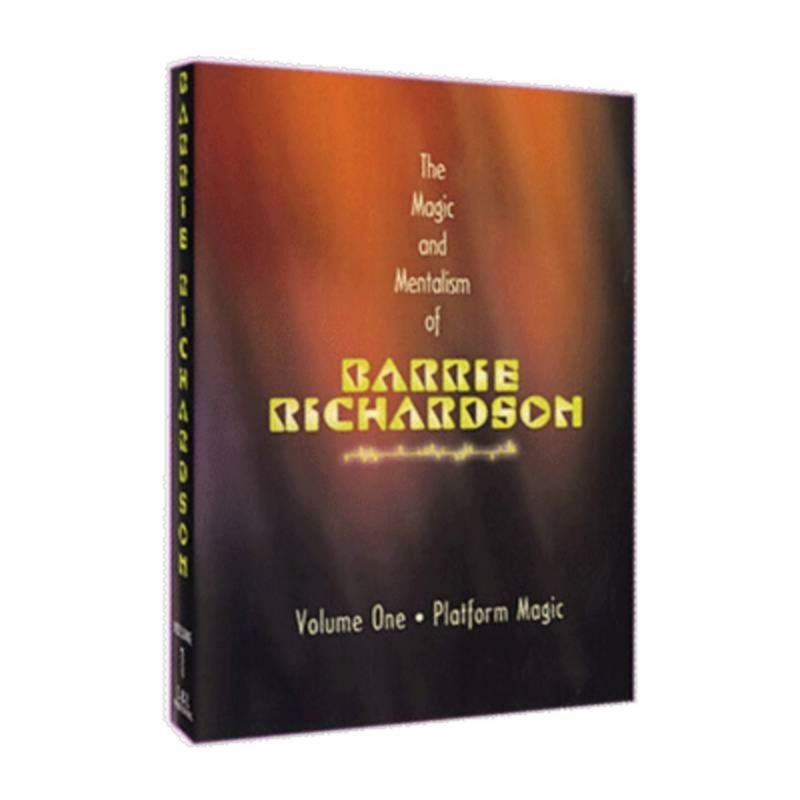 Ovation Position - A surprising opening routine that involves the entire audience and ends with the production of a huge glass of water - and no gimmick is required!

Impossible Knot Routine - A metaphor for how most of us say something is impossible when in fact it can be done, the performer ties a knot in a length of rope without letting go of the ends. For the gasp-getting finale, the knot is untied under equally impossible conditions.

Airplane Cards - A Cards Across effect that generates huge audience responses as three thought-of cards travel between two spectators. No false counts, gaffed cards, or gimmicks used. In fact, this can be done with no preparation with any cards in almost any situation.

Mind Control - A message sealed inside of an inflated balloon is found to contain the thoughts of five audience members. A fun-filled routine with a lot of audience interaction that seeks to answer the age-old question, "Are women easier to influence then men?"

The Inexplicable Bill in Lemon Effect - A reputation-making effect where a bill, marked in three completely different ways, is found inside of a lemon taken from a small, sealed box that was in the possession of a member of the audience. This is one of Barrie Richardson's most commercial effects. What's more, the routine is virtually self-working!

The Incredible Water Glass Suspension - A metaphor for how important it is to let go of things in our lives if we wish to change, the performer dips a wooden spoon into a large transparent glass of water and then removes his hand, leaving the heavy glass suspended in space.

A Gift to the Audience: To Risk - A poem by Hedda Gold - If Barrie only had five minutes and had to make a choice between performing a trick and reciting a poem that had meaning for most of the audience, he would choose the poem...and this one is one of his favorites.