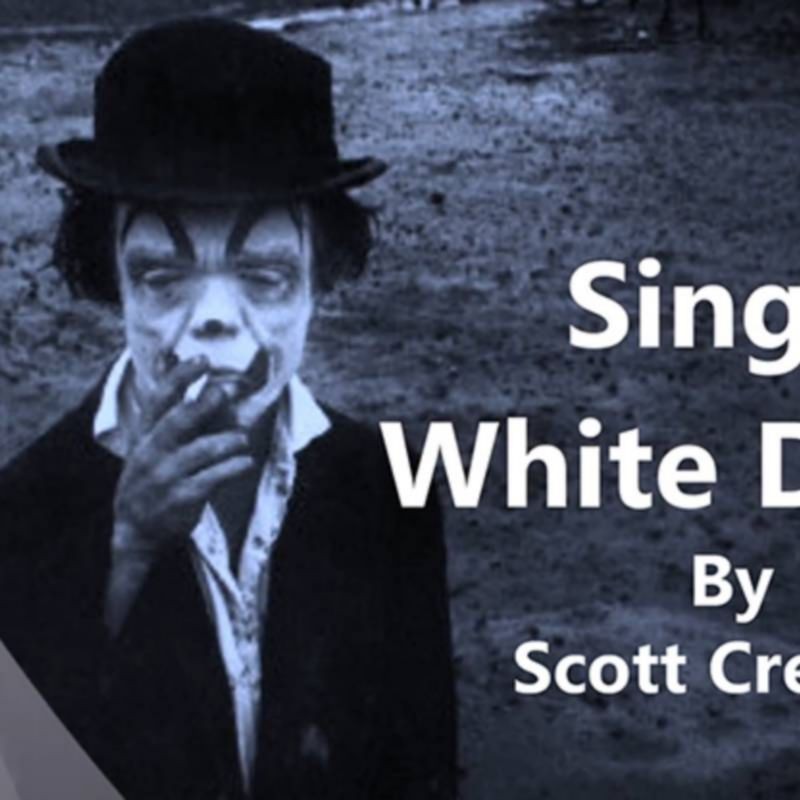 A multipurpose, innocent appearing, easy to make utility prop, that should be in the arsenal of every mentalist.The Peek Envelope just evolved.With a nod to Bob

A multipurpose, innocent appearing, easy to make utility prop, that should be in the arsenal of every mentalist.

With a nod to Bob Cassidy's original 'White Dwarf' and his later 'White Dwarf Revisited' Scott's Single White Dwarf peek envelope, does away with the second envelope, closes the window and instead uses a standard, security lined, single, white letter envelope which can be freely handled by the spectator and is suitable for stage, cabaret and close up.

This 45-minute instant download video includes full manufacturing instructions (it shouldn't take more than 15 mins and cost pennies to make one), a number of routines, including, 'Dwarf Dimensional Telepathy', 'Name and Place' and Scott's own 'A Psychic Medium Called?', plus various handling ideas and performance tips.