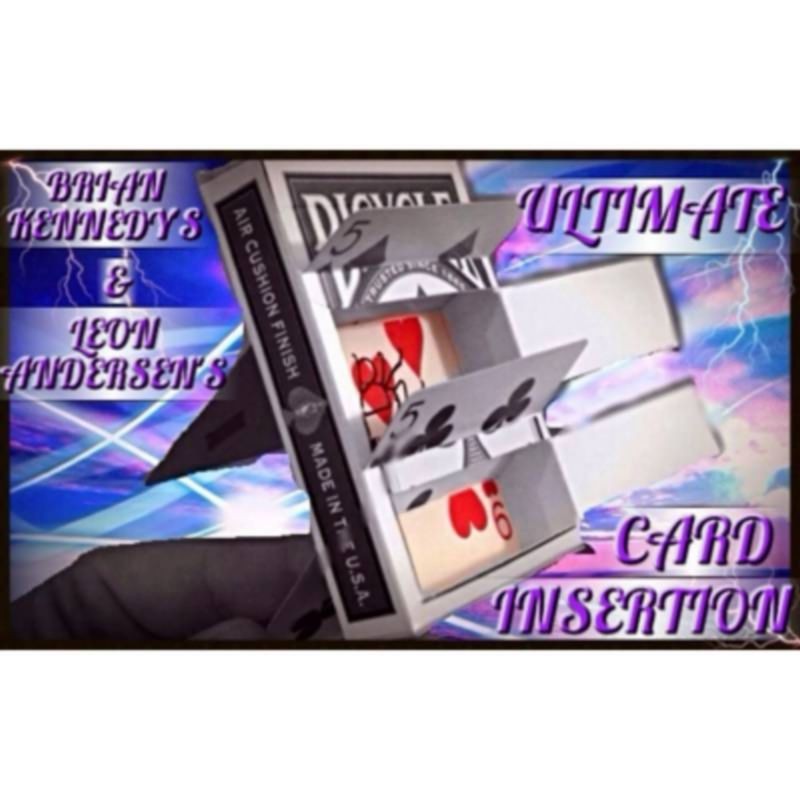 One of magic's biggest illusions is brought to the close up stage. A card is selected. It is signed by both the magician and spectator. The card is put into the

One of magic's biggest illusions is brought to the close up stage.

"That is wicked clever! A totally fooling illusion!"
- Cameron Francis

"Brian Kennedy is a name to watch out for! Brian uses diabolical 'out of the box' thinking to create stunning magic, UCI is just one example of his very clever thinking and routining!"
- Gary Jones

"I've been a working magician about 10 years and I've seen a lot of tricks. This fooled me badly and it's a worker, get it!"
- Carl Campbell

"Brian has put together a gem here. The moment here the card box is exposed to show the sign card inside, impaled by the two cards is a perfect illusion!"
- John Carey